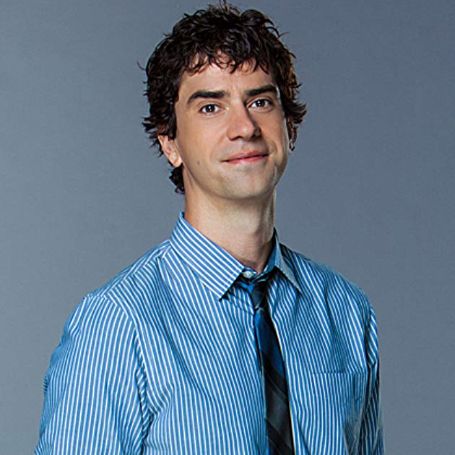 American actor Hamish Linklater is well-known for portraying Matthew Kimble in the comedy-drama TV series The New Adventures of Old Christine. Moreover, he is also famous for being the boyfriend of American actress, Lily Rabe who was also nominated of Tony Awards for Best Actress in a Play.

His mother, Kristin worked as a professor at the Columbia University. The actor was raised by a single mother in Berkshires. He has two uncles, Magnus Linklater, and Andro Linklater. Both of his uncles are journalists by profession.

Regarding his educational background, he completed his school level education from the Commonwealth School in 1994 and later joined the College Amherst.

Linklater started his acting career with a minor role of David Turner in the movie Groove directed by Greg Harrison. In the movie, he worked along with Chris Ferreira, Mackenzie Firgens, Steve Van Wormer, and more.

In 2015, he appeared in the comedy-drama movie The Big Short directed by Adam McKay. The movie later won Academy Awards for the best writing as well as Adapted Screenplay. 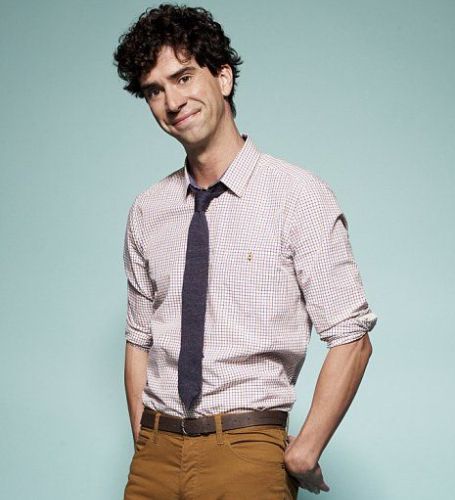 His role of Porter Collins was also nominated for Screen Actors Guild Awards. Later, he made his appearances in several movies such as Fantastic Four, The Future, Battleship, Paper Year, and more.

Linklater got his breakthrough role in the Primetime Emmy Awards winning series The New Adventures of Old Christine which in 2006. In the series, he played the role of Matthew Kimble alongside Clark Gregg, Alex Kapp, Wanda Sykes, and more.

Net Worth Estimated Around $4 Million

According to celebrity net worth, the 43-year-old American actor has an estimated net worth of $4 million as of September 2019.

Linklater has also ama s sed a handsome sum of money from his involvement in the film industry. Some of his movies and its earnings are listed below:

Further, his partner, Lily Rabe also has an estimated net worth of $2 million as of September 2019. She gathered her fortune from her profession as an actress.

The 6 feet 3 inch-tall actor, Hamish Linklater married his partner, Jessica Goldberg on January 21st, 2002. The pair is also blessed with one daughter, however, the couple hasn't revealed the name of their daughter. The lovebirds could stay together no longer than a decade as their mutual misunderstanding and some irreconcilable differences led them to get a divorce in 2012. 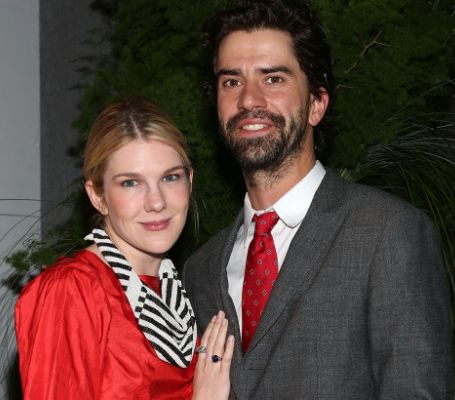 Following the divorce from his wife Goldberg, Linklater didn't date anyone publicly for a long time. Back in 2017,  Linklater was revealed to be in a relationship with Lily Rabe, an American actress known for her roles on TV series American Horror Story. The duo also gave birth to their first child, Lucinda Rose Linklater in March 2017.

The lovebirds prefer to keep their relationship away from their fans and the media. Moreover, they are rarely seen together in any public events. The adorable couple hasn't disclosed their plan about tying the knot any soon.