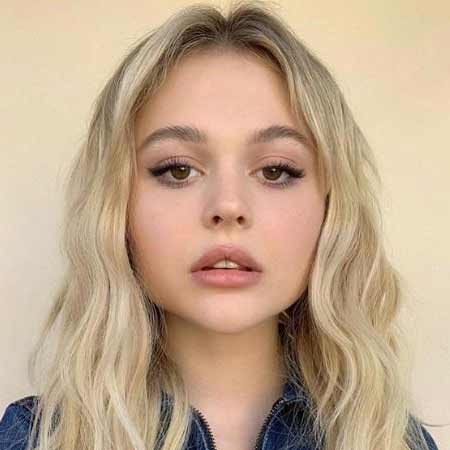 Emily Alyn Lind is an American actress known for her role in the show Revenge as Amanda Clarke. She has also appeared in other shows like Days of Our Lives, Medium, Flashpoint, and Criminal Minds. Her whole family belongs to the entertainment industry.

Who Is Emily Alyn Linda?

Emily Alyn Woods was born in 2002 and celebrates her birthday on 6th May every year. She was born in Illinois, USA, to actress, Barbara Alyn Woods (mother) and assistant director, John Lind (father).

Emily has two siblings. Her older sister is Natalie Alyn Lind while her younger sister is Alyvia Alyn Lind. Both of them are actresses.

Emily Alyn Woods is completing her high school studies in a local school in her home state, Illinois.

Emily Alyn Woods’ debut was in the movie, The Secret Life of Bees as Young Lily Owens in 2008. The following year, she appeared in the art film, Enter the Void. Emily’s shift to the smaller screen was in the daytime soap opera Days of Our Lives in 2009.

After her television debut, Woods continued to appear on the television regularly. Some of the shows she performed in are Eastwick, Medium, All My Children, and Flashpoint. In 2011, she joined the show, Revenge in a recurring role alongside Madeleine Stowe, Emily VanCamp, and Gabriel Mann. 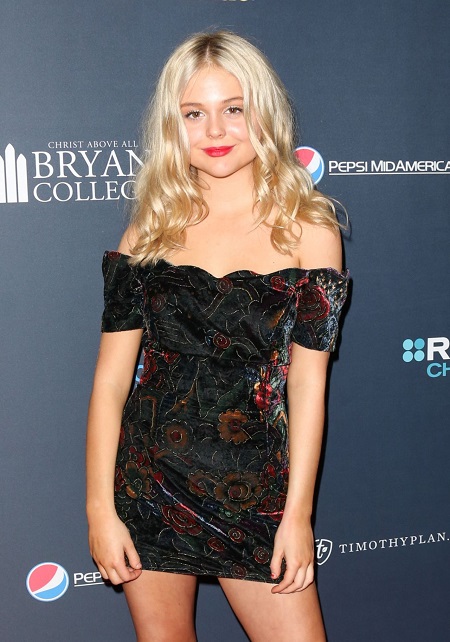 Emily joined the popular medical show, Code Black in the recurring role for the first two seasons. In season 3, her character, Ariel, was given the lead role. She left the show in 2018. The talented young actress acted on tv shows and movies simultaneously. Some of the movies she played in over the years are J. Edgar, Won’t Back Down, Jackie & Ryan, Lights Out, and The Babysitter.

In 2019, the teen actress worked on the American horror film Doctor Sleep with Ewan McGregor, Rebecca Ferguson, and Carl Lumbly. The movie released on November 8, 2019, in the USA and on October 30, 2019, worldwide.

Emily would appear in an upcoming American horror-comedy film The Babysitter 2 along with Judah Lewis, Hana Mae Lee, Robbie Amell, and more.

In 2011, Emily won the National Youth Arts Awards as an Outstanding Supporting Actress for the television film, November Christmas.

The following year, she won the Young Artist Awards for Best Performance in TV Series for the show Revenge.

Despite being young, Emily Alyn Woods has stacked up quite a good money from her career in acting. She has made her appearances in more than 30 movies and shows already and has an annual salary in not less than six figures. As per estimation made by various online sources, her net worth is believed to be around $1.5 million.

The Code Black-star has not officially announced her relationship with anyone, as of 2020, despite her Instagram telling a different story.

Most of her fans believe that her boyfriend is one of the guys she has pictures with. But, the young actress is yet to come out with anyone officially.

Woods is quite active on Instagram and has over 112k followers on her account. Besides, Emily is also a dog lover who has two pet puppies.