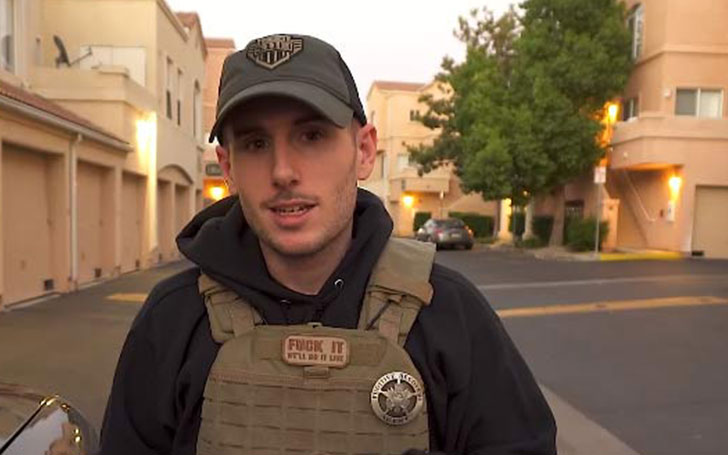 Patty Mayo is an American prankster, YouTuber turned actor newly rose to fame from his hard work and a strong determination. He is best known for his crime drama series of bounty hunting as well as for his YouTube videos and vlogs.

Since the start of his career from 2013, he vigorously gained popularity and followers. His journey is crystal clear in front of us but his personal life is still a hot topic to be picked.

Want to know further about his relationship with current girlfriend Kayla Pillar? Wait what about his past affairs? We have all the details here.

How Is Patty Mayo's Relationship With His Girlfriend Kayla Pillar?

Patty Mayo is quite a shy person and keeps his relationship and it's status away from the limelight. Although being confidential we know that he is recently dating Kayla Pillar.

Kayla Pillar is said to be the pillar and backbone of Mayo's YouTube videos. She is also the lead camera person of his videos. Pillar also manages most of the administration work and is involved in script writing, casting calls behind the scenes. 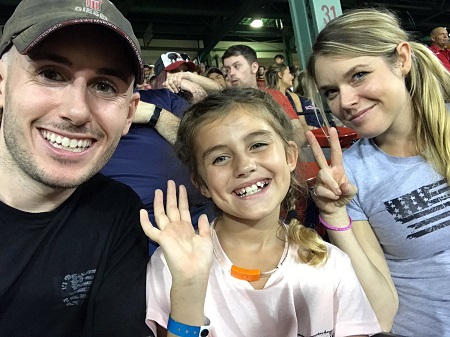 Kayla is the supporting character and a part of the huge fame and fortune Patty has gathered. Kalya is also often featured in numerous Mayo's clips.

Mayo has also dedicated a YouTube channel to his family and to one and only longtime partner Kayla PIllar. The second channel that he runs is named 'Extra Mayo'. In the YouTube channel - 'Extra Mayo' he uploads videos with more intimate content revealing some parts of his personal life. Most of the uploaded content is about him, his life and his to be wife Kayla Pillar. Moreover, his family members also sometimes make the cameo appearances.

The couple still has not shared any information about their upcoming plans and taking their relationship to the next level. However, there would not be a surprise if the news of "Patty Mayo weds Kayla Pillar" goes viral around the Social platforms.

Well, there is not much information regarding his past affairs and relationships. But according to some sources, Mayo was dating another woman, who is still a mystery, prior Pillar. With the former girl, he has an adorable daughter named Riley.

The father and daughter bonding seems to be strong and both are happy. Also, Riley is happy with Patty's relationship with his girlfriend Kayla Pillar.