A Glimpse Of Elle King's Musical And Acting Career: Her Net Worth, Sources of Income, Awards And Achievements 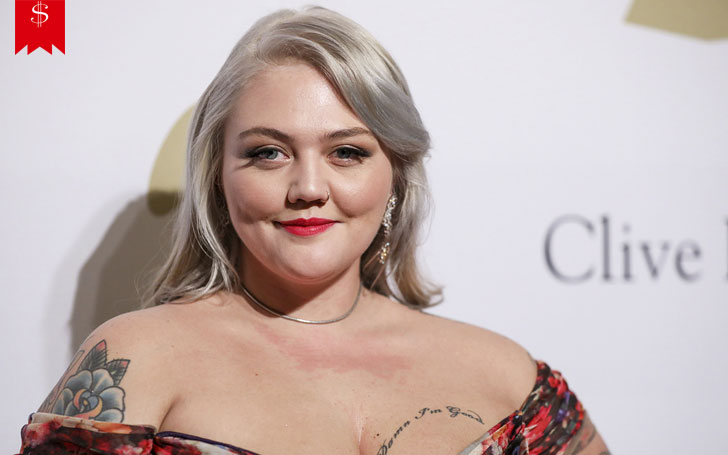 Inspired by all girls rock band The Donnas, rock musician Elle King is one of the successful names in the music industry with her country, soul, rock, and blues music style. King started her career from a single Good To Be A Man in 2012.

She is also an actress and has appeared in few movies including The Benchwarmers (2006) and Wild Cherry (2009) Are you interested in her musical and acting journey? Stay with us for all the details.

A Glimpse Of Elle King's Musical And Acting Journey

The rock star and actress Elle King gained interest in music since she was nine after hearing the rock band The Donnas. King started playing guitar at the age of 13 and also learned to play the banjo.

The 28-year-old multitalented musician made her professional musical debut with her EP, Good To Be A Man in 2012 and she also released her debut four-song EP, The Elle King in the same year. Her other popular singles are Ex's & Oh's,  Good Girls, My Neck, Mt Back and Playing her keeps. 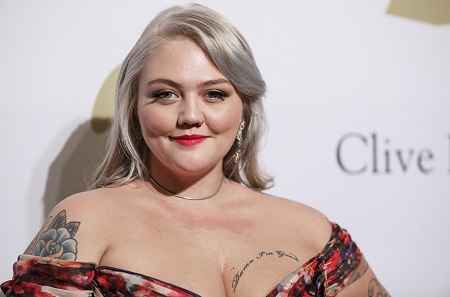 Furthermore, King was also featured in a song, Different for Girls alongside Dierks Bentley in 2016. The song was included in Bentley's album, Black. She released her first album Love Stuff in February 2015. Her most recent single is Wild Love which was released in March of last year.

King made her acting debut at the age of 10 with the 1999 film Deuce Bigalow: Male Gigolo alongside her father, actor Rob Schneider. She then performed in other movies such as The Benchwarmers and Wild Cherry.

She also received other awards nominations such as Teen Choice Awards, Billboard Music Awards, ACM Awards and much more. Moreover, she earned CMA Awards for Vocal Event of the Year in 2016.

Her 2012 EP, The Elle King EP was listed #34 on the US Heatseekers chart and album Love Stuff was ranked at #5 on the US Alternative chart, #7 in Canada and #8 on the US Rock chart and the Billboard 200 chart.

Elle King: Net Worth And Source of Income

King's estimated net worth is $ 4 million according to Celebrity Net Worth.  Her main sources of income are the selling of her singles and albums and also world musical tours.

King has traveled several parts of the world for live musical performances. She performed in The Swiss Army Romance tour with Dashboard Confessional in 2010, My Head Is an Animal Tour with Train in 2011, + Tour in 2013 with Ed Sheeran, Chaos and the Calm Tour in 2015 with James Bay and much more. 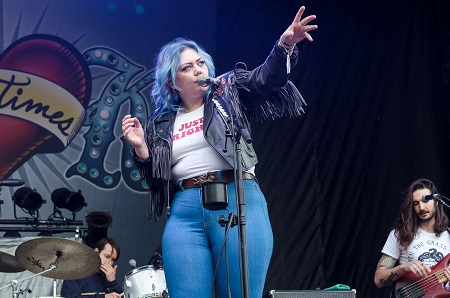 Her upcoming concerts are Robert Plant & Elle King concert alongside Robert Plant at Richmond Raceway Richmond, VA in June 2018. The price range of the ticket is between $85 to $715.