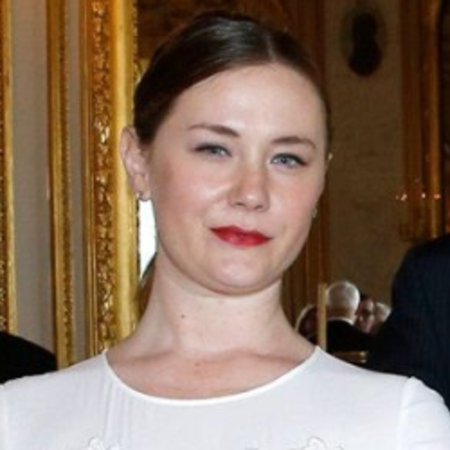 Elizabeth Hanks is an American actress who started her career from the small role of a school bus girl in the drama romance film Forrest Gump. She also starred in a comedy-drama film That Thing You Do!. Besides, Elizabeth is famous as the daughter of Academy Award-winning actor Tom Hanks.

Elizabeth Hanks Is One of Four Children of Tom Hanks

Elizabeth Hanks was born as Elizabeth Anne Hanks on 17th May 1982 in Los Angeles, California, the United States. She is American by nationality, and she belongs to the white ethnicity. 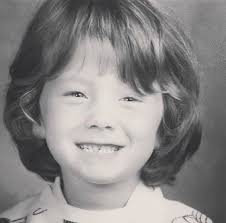 Hanks is the daughter of actor Tom Hanks and Samantha Lewes. Her mother, Samantha, was also an actress. Her parents were married in 1978, and they divorced around nine years later in 1987. She has three brothers, Truman Theodore Hanks, Colin Hanks, and Chet Hanks.

Elizabeth attended The Archer School for Girl in Brentwood, California, graduating in 2001. After that, she went on to study at the University of St. Andrews in Scotland in 2003.

Made Her Acting Debut in Her Father's Forrest Gump

In 1994, Elizabeth Hanks began her acting career appearing as a school bus girl in the drama romance film Forrest Gump that starred her father Tom Hanks in the lead role. Besides, Rebecca Williams and Sally Field were the supporting cast of the movie. 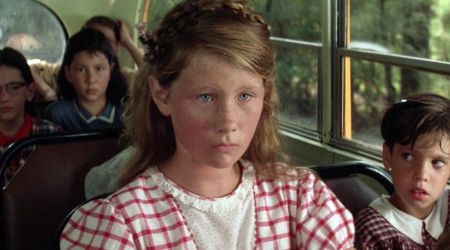 Likewise, Hanks acted as a bored girl in a dress shop in the comedy-drama film That Thing You Do! in 1996. The film starred actors Steve Zahn, Ethan Embry, and Tom Everett Scott.

Elizabeth made her guest appearance in the television series Beyond the Marquee in 2012. Later in 2015, she worked as Paula in the short project named Anchoraged.

In 2019, Hanks voiced the character of Angelina in the animated-adventure show Big City Greens.

What is Elizabeth Hanks' Net Worth?

Elizabeth Hanks' exact net worth is unavailable. On the other hand, her father, Tom Hanks possesses a massive net worth of $400 million, as of early 2020.

Forrest Gump actress, Elizabeth Hanks' marital status is not known as of 2020. She mostly stays out of the media radar and is not active on social media like Instagram and Facebook. Due to this reason, anything regarding her personal life and relationship stuff is out of the media reach.