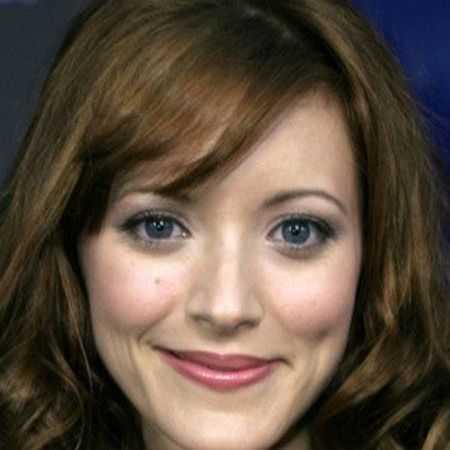 Elizabeth Bogush is an American actress who is best known for her lead roles in many popular television series such as Titans, October Road, Beverly Hills, 90210, NCIS: Los Angeles, Last Night and The Mountain.

Bogush, who was previously married to cinematographer Neil Shapiro, has currently been married to lawyer Lukas Reiter with who she shares a daughter, Spencer Everly Reiter.

Elizabeth Bogush was born on September 24, 1977, in Perth Amboy, New Jersey, the United States of America, to John Bogush and Beth Bogush.

She was the only child of her parents. She completed her schooling and high school studies from New Jersey.

Bogush is of American nationality and belongs to white ethnicity. She stands at a height of 5 feet 7 inches and her weight is 52 KG.

Elizabeth Bogush made her acting debut in 1993 with an episode of the Nickelodeon comedy series, The Adventures of Pete & Pete, alongside Danny Tamberelli and Michael C. Maronna.

Later in 1999, she appeared on three episodes of the Fox drama series, Beverly Hills, 90210. In the same year, she made her film debut with the role of Claire Gabriel in the Indie drama film, Eastside.

She has since appeared in several other hit films such as Tweek City, Jam, Believers, Cooties and Acting Like Adults.

She had a recurring role of Joelle Taylor in six episodes of NCIS: Los Angeles. She has guest-appeared in episodes of Scrubs, Felicity, Everybody Loves Raymond, CSI: Crime Scene Investigation, October Road, The Moutain, Titans and The Big Bang Theory.

The actress has also appeared in several commercials for text messaging service KGB.

Estimated Net Worth is $800 Thousand

Being one of the successful Hollywood actress, Elizabeth Bogush has earned a good amount of money throughout her film and television career.

Reports obtained have suggested that Bogush has an estimated net worth of $800 thousand. The exact salary of the 42-year-old actress is unknown but according to online sources, actors in the United States gets paid $20,000 to $35,000 per episode of a show on average.

Moving towards the personal life of Elizabeth Bogush, the actress has been married to a lawyer, Lukas Reiter. The couple exchanged wedding vows in an intimate ceremony before close friends and family on June 18, 2005.

The husband-wife duo shares an adorable daughter, Spencer Everly Reiter, who was born on August 29, 2013. 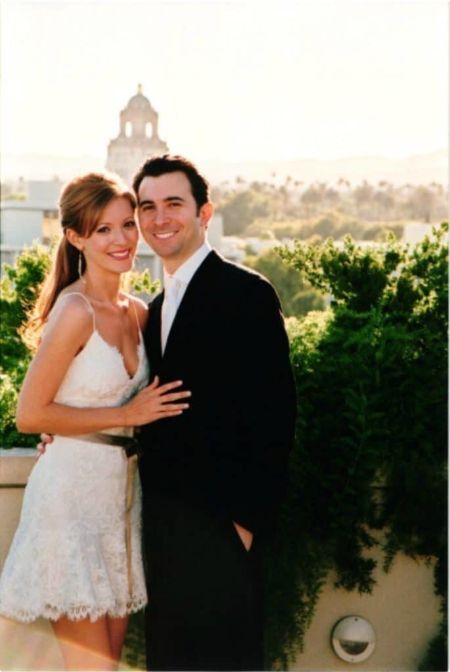 Bogush was also previously married to cinematographer Neil Shapiro; the former couple tied the knot in 2002 but got a divorce two years later in 2002.