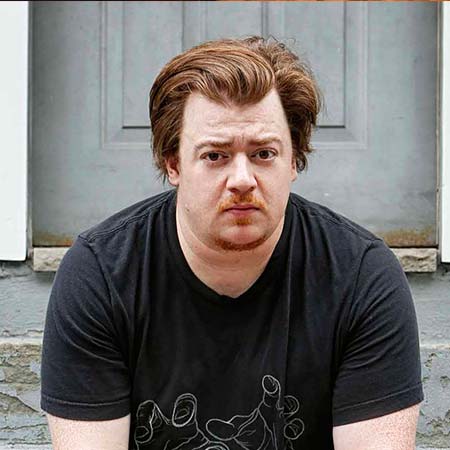 Daniel Paul Tamberelli aka Danny Tamberelli is an American actor, comedian, and musician. He is known for his portrayals in the TV series like The Adventures of Pete and Pete, The Magic School, and All That. Likewise, he is also a member of the rock band Jounce.

Danny Tamberelli was born on 1982, February 8 under the birth sign, Aquarius. He is an American as per his nationality and belongs to the white ethnicity.

Danny spent his childhood in Wyckoff, New Jersey along with his two younger sisters, however, their names are not available. He went to Hampshire College and received a graduate degree.

In 1986, Danny Tamberelli started his career as a child artist appearing in several toy commercials and for the products like Rattle Me Bones. Then, he debuted in his acting career in the TV series The Baby-Sitters Club.

Finally, Tamberelli came to the limelight after he gave his voice in the series The Magic School Bus to the character Arnold Perlstein during the mid-90s. Again, he gained ma s sive fame for his role as Little Pete in the children's television series The Adventures of Pete and Pete. Similarly, he began a podcast with fellow actor Michael Maronna.

Besides that, he is also a member of the rock band Jounce formed in Northern New Jersey. He is the vocalist and the ba s sist in the band. Moreover, the versatile personality Danny released a few albums along with the band.

The net worth of Danny Tamberelli is $1.1 million as of 2019. He earns a good sum of money and huge fortunes from his career. He has worked in numerous films and series.

According to the sources, an average actor like Danny Tamberelli earns an estimated $39.84 per hour and  $50,305 yearly. Also, Danny earns between $129.75 to $216.25 per sponsor post through his Instagram post where he has 19.8k followers according to the influencer marketing hub.

Danny Tamberelli married Katelyn Detweiler in 2018, however, the exact date and details of their wedding ceremony are not available. The couple is living a healthy married life. 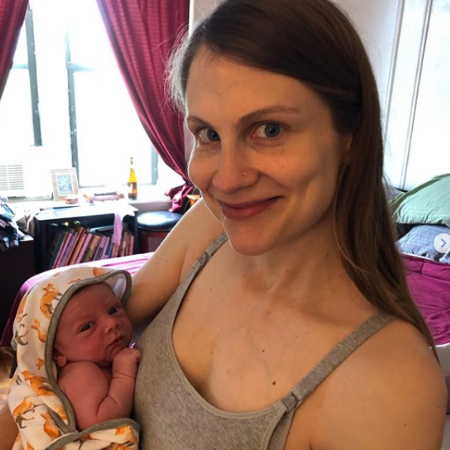 The husband and wife also share a cute baby together, whom they welcomed on 2019, June 16. Currently, the couple is enjoying a happy life with their child.

You can visit Article Bio for more updates.