Dove Cameron's new man Thomas Doherty is her co-star. How did these two meet? What's their love life like? 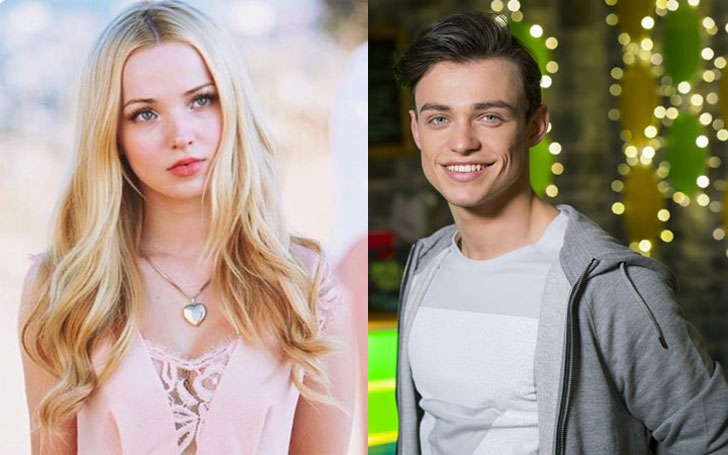 The word on the street is that Dove Cameron has a new boyfriend! The actress broke up her six-month long engagement with Ryan McCartan in October 2016.The couple dated for 3 years before getting engaged. Now it seems Cameron is in love again! Cameroon currently filming Dumplin along side Danielle Macdonald,  Luke Benward and  Jennifer Aniston

Who is Dove Cameron's new boyfriend?

It's been around 5 months since Dove Cameron ended her engagement with Ryan McCartan. She reportedly has a new boyfriend now. Cameron is dating her Descendants 2 co-star Thomas Doherty. And they are cute as they can be! 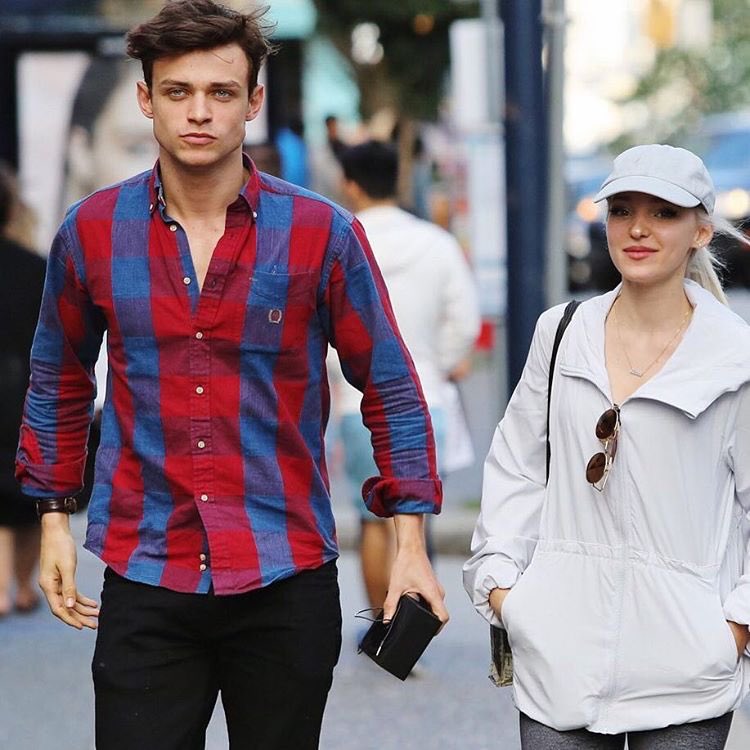 Dove Cameron and Thomas Doherty walking to yoga class together

Dove Cameron is in Los Angeles whereas Thomas is based in London. And while distance makes things difficult in a relationship, it can also strengthen the bond. But it seems twitter is helping them keep their romance alive! Before confirming they were officially dating, Dove and Cameron were flirting pretty hard on social media since the end of 2016.

It's not just Cameron who tweets about Thomas or shall we call him Tommy? Social media PDA is strong from both sides

I always got worried that if I was "happy" it meant that I'd settled. But ironically I think that it only means you're hungry for more

Their love isn't limited to social media PDA! Reportedly, Cameron also flew to Ireland to spend time with her new boyfriend Thomas as he was busy filming for the Disney Channel's hit show The Lodge.

These lovebirds had a Hockey Game Date night together and Thomas posted the photo of them on his Instagram captioned as Tonight, we are #belfastgiantsCheers @belfastgiants for having us

Cameron and Thomas first met on the sets of Descendants 2, but it wasn't butterflies and roses from the start, let Dove Cameron explain it to you:

“It was not right away, It was one of those natural evolutions… but you know, again, I’m going to stay tight-lipped about that. But he’s a lovely, lovely person.”

It seems like everything is going well for this cute Disney couple. We wish best of luck for their love life and Descendants 2!