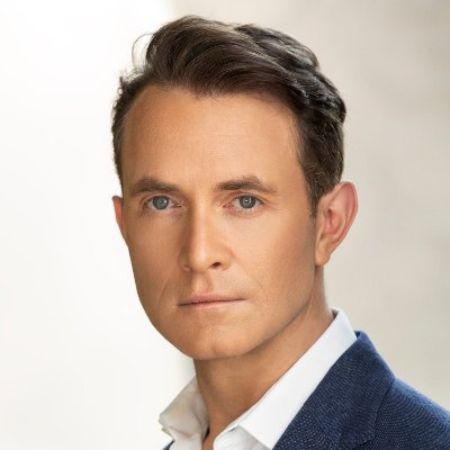 Douglas Murray is an English author and political commentator. He has authored four non-fiction books including his latest, 2019's "The Madness of Crowds: Gender, Race, and Identity." He is also an a s sociate editor at The Spectator and founded the Centre for Social Cohesion, now part of the Henry Jackson Society.

How Old Is Douglas Murray? Where Was He Educated?

Douglas Murray was born Douglas Kear Murray on July 16, 1979, in London, England, the younger of two sons to an English mother and a Scottish father. He is 41 years old at the time of this writing.

Murray attended West Bridgford School in Nottinghamshire and attended St. Benedict's School under a music scholarship. He transferred to Eton College before completing his education at Magdalen College at the University of Oxford.

What Is Douglas Murray Known For?

At the age of 19, Douglas Murray wrote his first book, Bosie: A Biography of Lord Alfred Douglas. He has since authored four non-fiction books: 2005's "Neoconservatism: Why We Need It," 2011's "Bloody Sunday: Truths, Lies and the Saville Inquiry," 2017's "The Strange Death of Europe: Immigration, Identity, Islam," and 2019's "The Madness of Crowds: Gender, Race, and Identity." 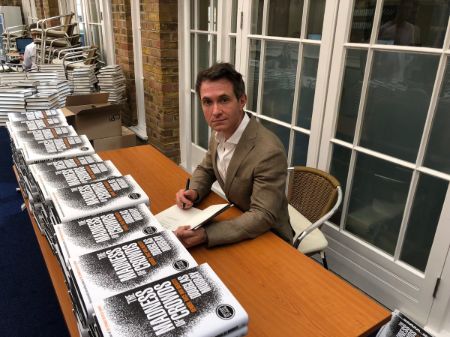 Douglas Murray is the author of 2019's The Madness of Crowds: Gender, Race and Identity SOURCE: Twitter

His books cover a vast array of topics including religion, immigration, politics, and society.

Besides that, Douglas is known for his political commentary. A neo-conservative, Douglas is an a s sociate editor at the conservative magazine The Spectator. He founded the Centre for Social Cohesion, a conservative think tank, in 2007. It has since been a s similated into the Henry Jackson Society.

Murray was the a s sociate director of the Henry Jackson Society from 2011 to 2018.

Douglas Murray is part of the Intellectual Dark Web (IDW), an informal group of public intellectuals and thinkers who go against the mainstream media. Among the most high-profile members of the IDW include  Sam Harris, Jordan Peterson, Ben Shapiro, Bret Weinstein, and Joe Rogan, among others.

How Much Is Douglas Murray Worth?

Douglas Murray is estimated to have a net worth of around $1 million as of March 2021. Douglas Murray is one of the leading conservative voices in the world and dropped his latest book, "The Madness of Crowds: Gender, Race, and Identity" in 2019. He is also an a s sociate editor at The Spectator and founded the Centre for Social Cohesion, now part of the Henry Jackson Society.