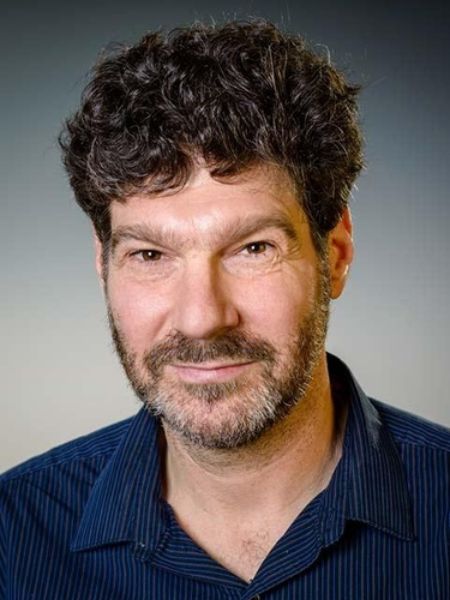 Bret Weinstein is an American evolutionary biologist, YouTube personality, and the host of the DarkHorse Podcast with his wife Heather Heying. He first came into recognition in the Evergreen State College protests of 2017.

Who Is Bret Weinstein? Who Is His Brother?

Bret Weinstein was born Bret Samuel Weinstein in Los Angeles, California, as one of two brothers. His older brother, Eric Weinstein is a mathematician and the managing director of Thiel Capital, an investment firm founded by German-American billionaire venture capitalist Peter Thiel.

Who Is Bret Weinstein's Wife? Does He Have Children?

Bret Weinstein is married to fellow evolutionary biologist Heather Heying. Heying also taught at Evergreen and stood beside her husband during the Evergreen State College protests of 2017. 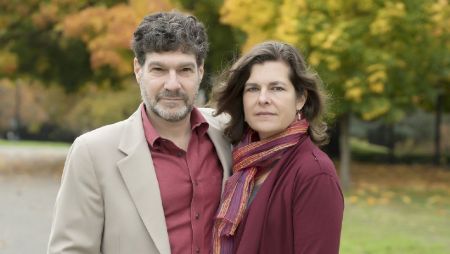 Together, they host the DarkHorse Podcast on YouTube with their son Zach working behind-the-scenes. They co-authored the upcoming book "A Hunter-Gatherer's Guide to the 21st Century" set to be published in September 2021.

What Is Bret Weinstein Known For?

Bret Weinstein first came into public recognition in 2017 as one of the protestors of the Evergreen State College "Day of Absence" wherein non-ethnic minorities would involuntarily have to take a day of absence to celebrate contributions by ethnic minorities.

The protest sparked student riots with Weinstein facing physical harm. Bret and Heather sued the college and each received $250K before resigning.

Since being ousted, Bret has been an outspoken champion of free speech, appearing on podcasts like The Joe Rogan Experience and Making Sense. In June 2019, he began his own podcast called the DarkHorse Podcast that he hosts with his wife.

Following the events of Evergreen, Bret's brother Eric Weinstein coined the term "Intellectual Dark Web (IDW)" to describe an informal group of public intellectuals who conduct discourse outside the mainstream media. Other members of the IDW include Sam Harris, Jordan Peterson, Ben Shapiro, and Joe Rogan, among others.

How Much Is Bret Weinstein Worth In 2021?

Bret Weinstein's exact net worth has not been disclosed as of yet. According to social media earnings calculator socialblade.com, Bret makes an estimated $434 - $6.9K monthly ($5.2K - $83.3K yearly) from his primary YouTube channel.