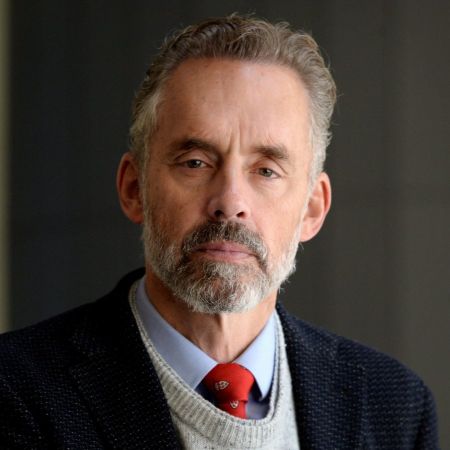 Jordan Peterson is a Canadian clinical psychologist, educator, author, philosopher, and Internet personality. He first came into public recognition in 2016 when he released a series of YouTube videos criticizing Bill C-16 which impeded free speech. He has since ama s sed over 3.5 million subscribers on YouTube and been a champion of free speech.

How Old Is Jordan Peterson? What Is His Height?

Jordan Peterson was born Jordan Bernt Peterson on June 12, 1962, the eldest of three children to school teacher Walter Peterson and librarian Beverley Peterson. He is 58 years old at the time of this writing and stands at 6 feet 1 inch (1.85 meters).

A native of Edmonton, Alberta, Canada, Peterson is a graduate of Fairview High School, cla s s of 1979. He pursued a degree in political science and English literature from the Grande Prairie Regional College but ended up transferring to the University of Alberta, where he got his B.A. in political science in 1982 and his B.A. in psychology in 1984.

Peterson earned his Ph.D. in clinical psychology from McGill University in 1991.

What Is Jordan Peterson Known For?

Peterson began uploading lectures on his YouTube in 2013. He first made headlines when he uploaded a series of videos criticizing Bill C-16 that placed restrictions on gender-based speech. His protests made him a hero to free-speech purists and a bigot to trans and women activists. He became a worldwide sensation and a champion of free speech and expression.

Peterson has since ama s sed nearly 3.6 million subscribers on YouTube and appeared several times on the Joe Rogan Experience and the Waking Up podcast with Sam Harris.

Who Is Jordan Peterson's Wife? Who Are His Children?

Jordan Peterson has been married since 1989 to his wife Tammy Roberts. They have two children together: daughter Mikhaila Peterson and son Julian Peterson.

Like her father, Mikhaila has built a loyal following on social media. She hosts the Mikhaila Peterson Podcast on her YouTube channel.

How Much Is Jordan Peterson Worth In 2021?

According to celebritynetworth.com, Jordan Peterson has a net worth of $7 million as of March 2021. Besides being a clinical psychologist, Peterson is an author, public intellect, and YouTube personality. His wealth, thus, not only comes from his salary as a licensed psychologist, but also from a variety of sources like book sales, tours, YouTube earnings, media appearances, etc.