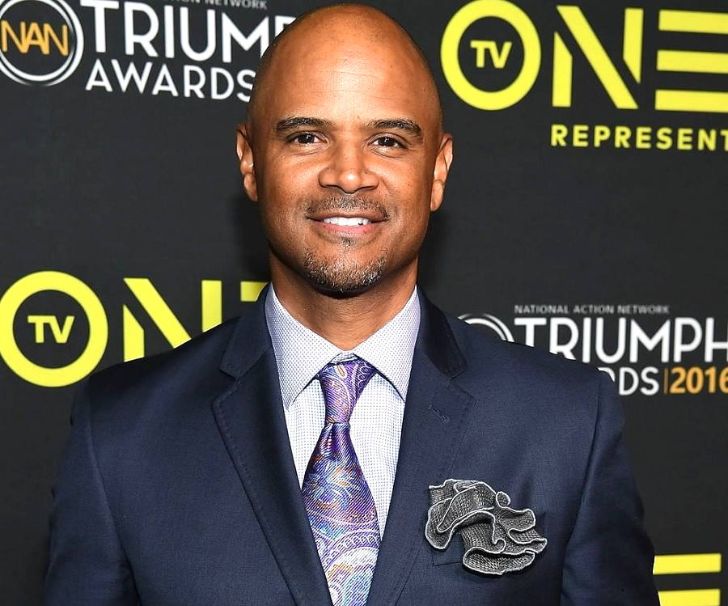 In a span of 3 decades, the Brooklyn, New York-born worked in the TV series Between Brothers, Secret Agent Man, Girlfriends, Hidden Hills, and Mistresses. Since 2016, Dondré portrayed Remy Newell in Queen Sugar and earned an NAACP Image Award nomination. In 2012, he was cast in the critically acclaimed film Middle of Nowhere.

What Is Age and Height of Dondré Whitfield?

Dondré Terrell Whitfield was born on May 27, 1969, in Brooklyn, New York, the USA. An American by nationality, Whitfield hails from black ethnicity. He attended formal training at Performing Arts High in New York City and later worked in Long Wharf Theatre in New Haven, Connecticut, including the play Ceremonies in Dark Old Men.

With already stints in theater productions, Whitfield made his TV debut through the TV sitcom The Cosby Show in 1985 until 1987 in 6 episodes. After that, he portrayed the series regular Jesse Lawrence in Another World (1989- 1990).

His TV career got wide recognition as Terence Frye in All My Children (1991- 94. 254 episodes) alongside Susan Lucci, Jill Larson, Cady McClain, and Walt Willey. The role earned him nominations for the Daytime Emmy Award and Soap Opera Digest Award. 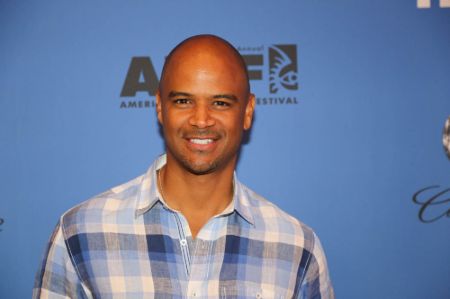 CAPTION: Whitfield got TV breakthrough from All My Children (1991- 94) SOURCE: Pinterest

Some of his guest-appearances in the acclaimed TV series include NYPD Blue, CSI: Miami & Grey's Anatomy.

What Is Dondré Whitfield Doing Currently?

The OWN renewed the series for its fifth season in September 2019, which is set to premiere in 2021.

Dondré lives in Los Angeles with his actress Salli Richardson, famous for her on-screen works in A Low Down Dirty Shame (1994, film) and Eureka (2006-2012, TV series). The duo married on September 8, 2002, and is together ever since.

With his wife, Whitfield is the father of 2 children, a daughter named Parker Richardson Whitfield and a son named Dre Terrell Whitfield (born in 2009). 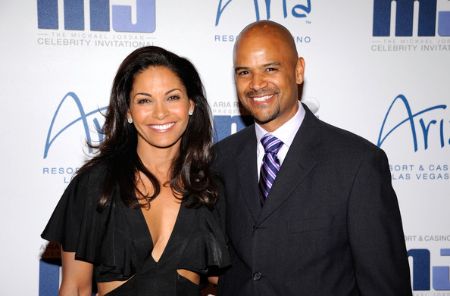 Reportedly in 2007, he and his spouse Salli hosted an infomercial for Time/Life's "Midnight Soul" music collection.

Dondré Whitfield is an avid Instagram (@alldondre) and Twitter (@DondreWhitfield) with over 352K followers and 61.3K followers.

According to Celebrity Net Worth, Whitfield has a net worth of $1 million in January 2021. Professional for more than 3 decades, the actor records 57 acting credits. An average, an actor in the United States earns a salary of $57,000 per year, while a veteran like Dondré Whitfield can easily grab a hefty 6-digit figure payroll.

He notably worked in the TV series All My Children, Hidden Hills, Girlfriends, The Crew, and Queen Sugar, which allegedly pocketed him tens of thousands of dollars per episode.