Does John Stamos' Have a Wife? Or, is He Single? Find Out Stamos' Dating History 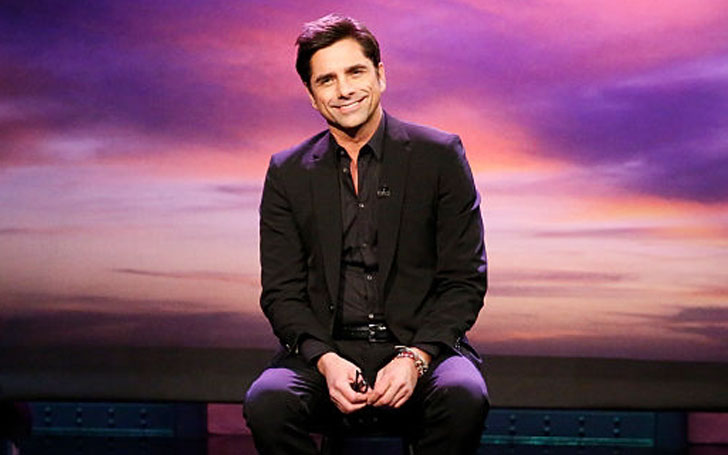 John Stamos, popular as Jesse Katsopolis from Full House, an 80s sitcom which is now getting a reboot under Netflix, is currently unmarried. However. Stamos was once married to popular actress Rebecca Romijn, from 1998 to 2005.

After divorcing Stamos, Rebecca has moved on in her life, she's married to another actor Jerry O'Connell since 2007. But, what about John, has he moved on!  We have all exclusive details here.

Is John Stamos Relationship Status in 2017

The Full House actor John Stamos is currently dating The Vampire Diaries' star Caitlin McHugh, who has been together with him for a year. So, there it goes! Stamos is officially off the Hollywood dating market, for now! Who knows how long this relationship will last!

John Stamos, 53, shared pictures of his girlfriend Caitlin's birthday celebration via his Instagram on May 14 captioning it

Any day spent with you is my favorite day,  So, today is my new favorite day. Happy Birthday Babe!

In March, Stamos talked to ET what his Fuller House family really thinks about Caitlin.

Stamos added that his girlfriend is a good person, and he feels lucky to have such a girlfriend.  The duo also goes for vacation and several events together. But they have not revealed their marriage plans publicly.

Caitlin McHugh, an actress/ model, who appeared in some television and films including The Vampire Dairies and 2007 film The Legend is now dating John Stamos! 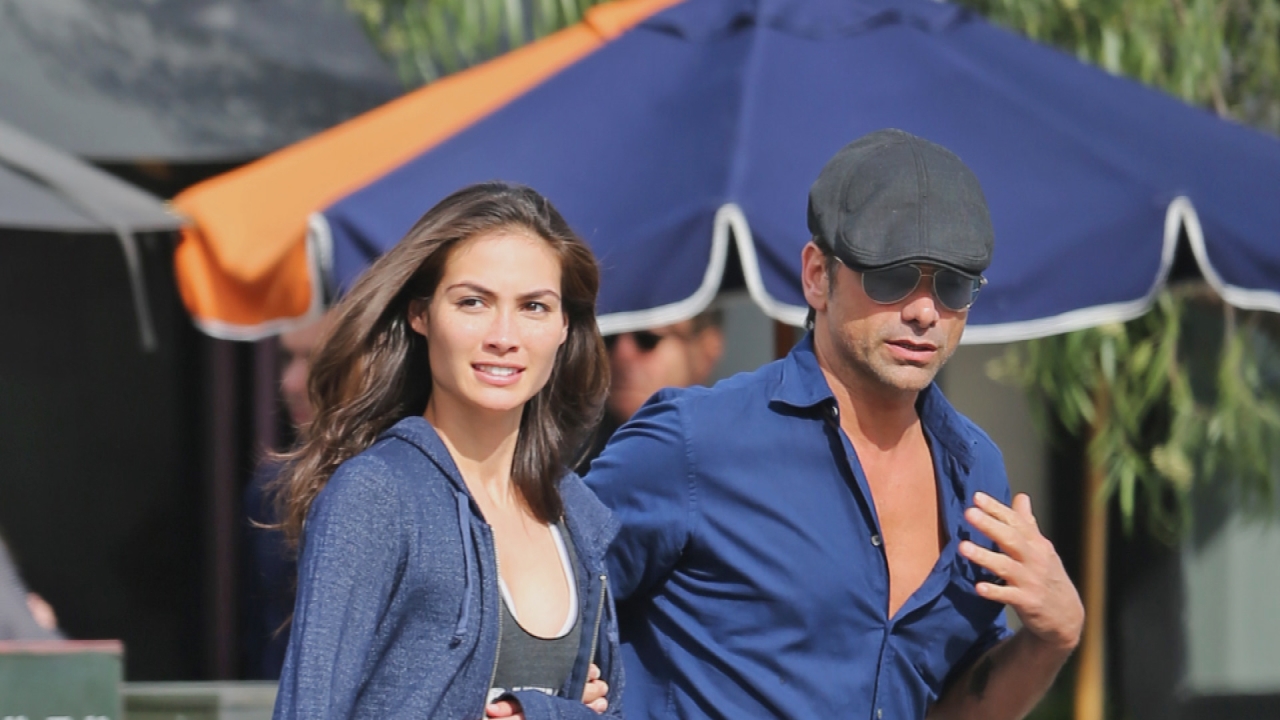 She was married to musician Massimo Lusardi in 2011 but they separated after few months together.  Caitlin started dating actor John Stamos in 2016 and it seems to be working for both of them!

Almost all his girlfriends were his costars from television shows and movies. John Stamos was married to Rebecca Romijn from 1998 to 2005.

The couple started dating in 1994 after they met at Victoria's Secret fashion show where Romjin was working as a model. Stamos and Rebecca got engaged on the  Christmas Eve of 1997 and exchanged their vows on September 19, 1998, at the Beverly Hills Hotel.

However, the couple announced their separation in April 2004 and their divorce was finalized on 1 March 2005. After divorcing him, she married another actor Jerry O'Connell in 2007, she has twin daughters with the actor now.

Everyone is happy after all! We like this kind of endings so better! For more celebrity news and gossip, keep coming back to Article Bio.