How Much Is YouTuber BigNik's Net Worth? Details Of His Earnings, Career, And More! 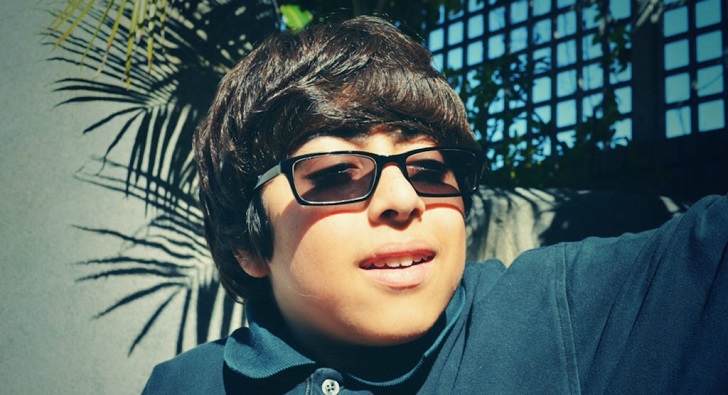 “Never ignore somebody with a disability; you don’t realize how much they can inspire you.” American YouTuber BigNik has certain dwarfism syndrome, but those disabilities have not been an excuse for him to come into the spotlight and be inspirational to all.

BigNik is known for his own unique identity with his entertaining vlogs and vines. As he has collaborated with numerous high profile YouTubers like Jake Paul, Brent Rivera, Elizabeth, and Gabs Erwin, people have been suspecting that his net worth is pretty high.

Talking about BigNik’s net worth in 2019, it is reported to be around $350,000 whereas his net worth in last year was $300 thousand. The primary sources of his income are his social media accounts like YouTube and Instagram. 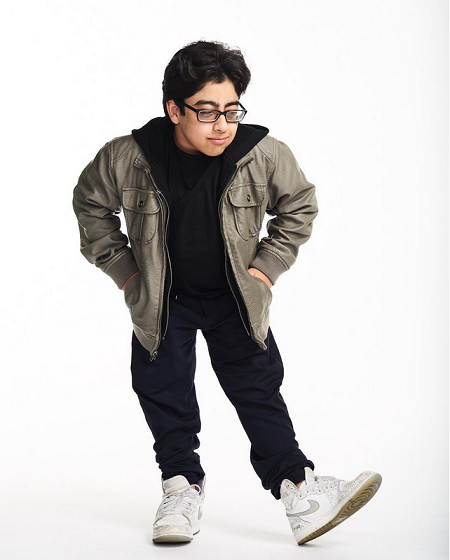 However, he also earns a hefty amount of money from YouTube advertisements and sponsors.

As of now, BigNik has over 1.07 million subscribers and has millions of views on his videos. His annual salary from YouTube lies in between $1.3 thousand to $20.9 thousand.

BigNik started recording vines and making YouTube videos when he was stick to a wheelchair for around six months after several surgeries on his legs, ankles, and hip.

Till the date, he has published 170 videos on his YouTube channel. He has featured with high-profile YouTubers like Jake Paul, David Dobrik, Gabs Erwin, Brent Rivera, and Elizabeth. He was even featured in LA Times, People Magazine, and Vogue in 2017. 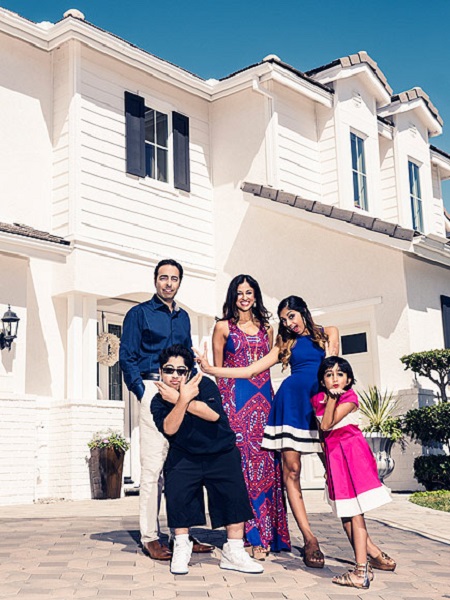 CAPTION: BigNik with his family on PEOPLE Magazine SOURCE: PEOPLE

BigNik’s family, in 2015, featured in the series, The Keswanis: A Most Modern Family.

Despite having disabilities, BigNik has encouraged and motived people to live their life to the fullest and make videos on YouTube.

Who Is BigNik? Parents And Wiki

BigNik’s real name is Nik Keswani and was born on 11th September 1998. He is 20 years old, as of 2019. He was born in Roca Raton, Florida, and raised in Naperville, Illinois. He is of Indian-American nationality and belongs to the Asian ethnicity.

BigNik’s parents are both involved in the medical line. His father Anil N Keshwani is a medical professor whereas his mother is pursuing an optometrist and holds a medical degree. He has two sibling-sisters; Sarina and Devina.

He was diagnosed with certain dwarfism syndrome and had to undergo numerous surgeries on his legs, ankles, and hip. He stands at a height of 3 feet 9 inches.

ALSO SEE: Who Is BigNik Dating? His Relationship, Affairs, Family, And more!