Who Is BigNik Dating? His Relationship, Affairs, Family, And more! 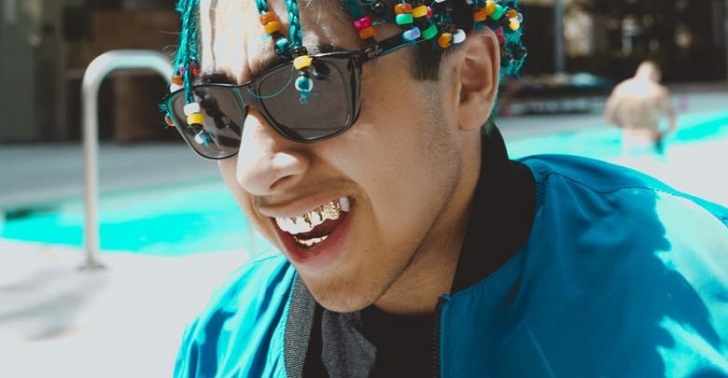 It’s not the disability that defines you; it’s how you deal with the challenges the disability presents you with. The quotes completely describe Nik Keswani AKA BigNik, who is shining as a social media star on the internet.

BigNik is a rising YouTuber who has strengthened his ability and has created a separate million fan base on social media accounts. Everyone might be familiar with his professional career, but what about his personal life? Is he dating his girlfriend or already married?

The 21-year-old BigNik is mature enough to have a girlfriend, but it seems like he is not all ready to be with someone. He, till the date, has not disclosed anything regarding his personal life.

BigNik is someone who prefers to maintain a low-key profile. As per reports, he is currently single and is not dating anyone. 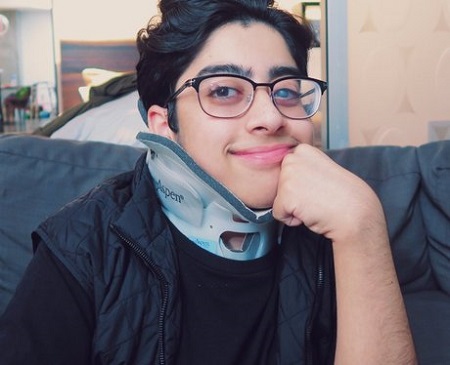 Back in 2016, BigNik once revealed that he was single. He openly talked about his singlehood in a couple of tweets.

Back to being single, not that I wasn't recently, just giving an update ya feel?

Similarly, on 2nd May 2018, BigNik once introduced a dwarf lady as his girlfriend but later disclosed it was a prank.

In one of the recent videos posted on his YouTube, BigNik gave a glimpse of his date with a dwarf girl who is only 3 feet 11 inches tall; two inches taller than him (3 feet 9 inches). Many people assumed that the video is not the official one and is pre-planned.

BigNik was born with certain dwarfism syndrome. He had to undergo numerous surgeries on his legs, ankles, and hip. He spent around six months in a wheelchair, but those moments came out to be amazing.

During those six months, BigNik began recording vines and videos posting on YouTube, which became a turning point in his life. His galaxy eye is his distinctive characters.

BigNik was born on 11th September 1998 and is currently 20 years old. He was born in Boca Raton, Florida, the United States. He is of Indian-American nationality and belongs to the Asian ethnicity.

Regarding BigNik’s parents, his father and mother both belong to the medical line. His mother Vaishali is pursuing an optometrist and holds a medical degree, whereas, his father Anil N. Keshwani is a medical professor.

His parents have always been quite supportive of him. He has two sibling sisters; Sarina and Devina. His youngest sister is transgender.