Diners Throw Water On Tomi Lahren At A Minneapolis Restaurant 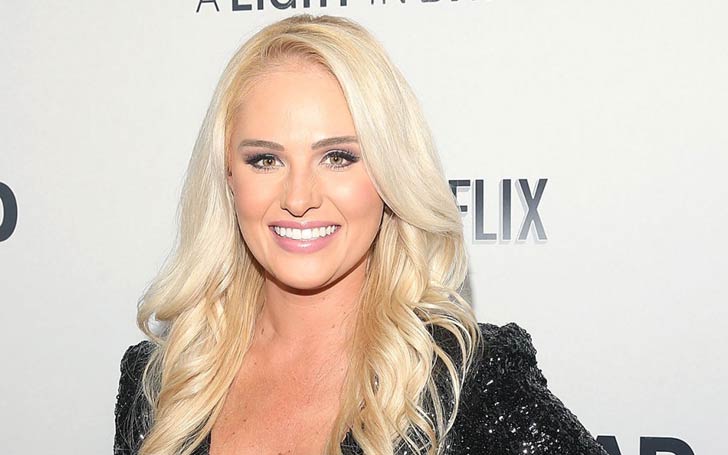 Conservative commentator Tomi Lahren was disheartened and embarrassed at a restaurant in Minneapolis. The 25-year-old political commentator said a patron threw water on her while she was eating Sunday brunch with her parents.

The Fox News contributor told her on Fox and Friends that a group of people came and threw water at her and chanted profanities. She also said people don't have to agree with her opinion, but they "don't have the right to throw things'' at her. 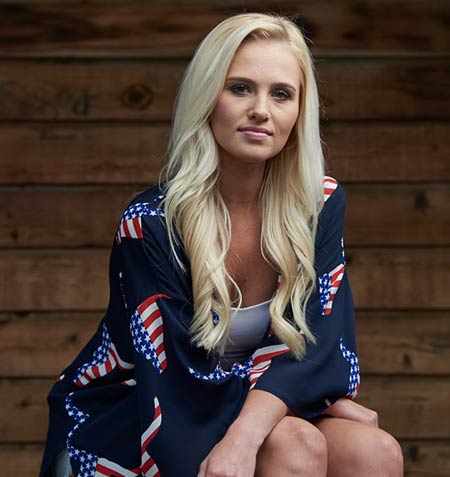 Lahren added that even the restaurant goers started chanting profanity at her which she says she is ''used to'' but is still ''disheartening.'' She told,

At the end of the day, I'm a person too, and I do get humiliated and embarrassed, just like anyone else.

President Donald Trump took to his Twitter in support of Lahren. The president wrote, "everybody is with Tomi Lahren, a truly outstanding and respected young woman!"

Kathy Griffin, former CNN liberal comedian also wrote about the matter in Twitter, where she wrote, "I couldn't disagree more with @TomiLahren, but I don't think it's cool to resort to physical actions to make your point."

I couldn’t disagree more with @TomiLahren, but I don’t think it’s cool to resort to physical actions to make your point.

The first amendment is a beautiful thing - use it. https://t.co/Yx8obh0aH0

Later Lahren took to her Twitter appreciating the words of support for her.

I appreciate the words of support- even from those who normally dislike me. Free speech is a gift- no need to resort to that kind of attack. I’ll discuss the restaurant incident on @foxandfriends tomorrow morning.

John Elder, the Minneapolis police spokesman told Wednesday that no one has reported the incident yet.