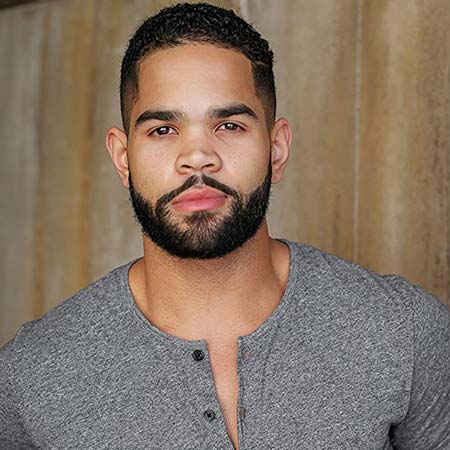 American actor and singer, Dijon Talton is best known for his breakout role Matt Rutherford on Fox’s Glee. He has also appeared in some episodes of Underground and American Crime Story. Further, as a singer, he has released a single, Wild Out’ back in 2013.

Dijon Talton was born Dijon Hendra Talton on September 17, 1989, in Los Angeles, California, USA, under the birth sign Virgo. He belongs to Afro-American ethnicity and holds an American nationality.

Talking about his career, Dijon Talton started his acting career from the 1996 short drama, Disney Sing-Along-Songs: 101 Dalmatians Pongo and Perdita as young Dijon. He then worked in some other short dramas like L.A. Without a Map, I Will Follow, and others.

From 2008 to 2010, he was a part of American musical comedy-drama television series, Glee. After that, he played a supporting role in several TV series such as American Crime Story, Queen Sugar, and Underground among others. 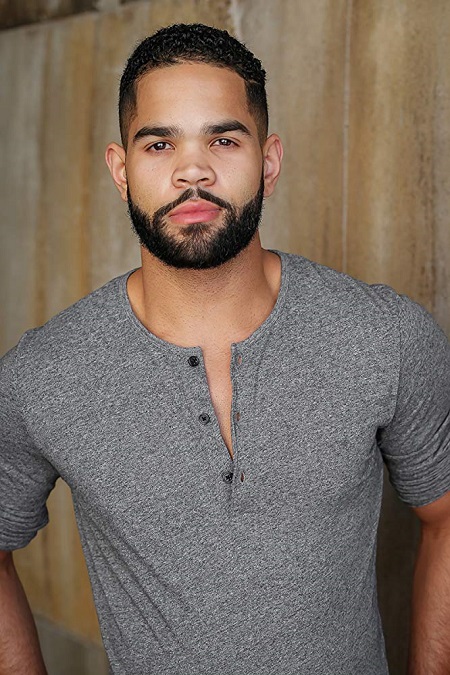 In 2018, Talton was cast in a lead role of Naqeeb in American romantic drama film, A Boy. A Girl. A Dream alongside Omari Hardwick, Meagan Good, Affion Crockett, and others. Further, he has also played in some other movies recently; some of them are Brand New Old Love, and Never Heard.

Besides being an actor, he is also a singer who has released a single, Wild Out; the video has garnered over 27k view on YouTube as of now. Moreover, he is currently busy on his solo album.

Dijon Talton has amassed a handsome sum of money through his successful acting career. He earns a major part of his worth from his acting career where he has also earned a good sum from his singing career as well as working in ads, commercials and as a model.

According to some online sources, the lead actors of Glee earns $150,000 per episode. He is also part of the show, so he is believed to be earning a whopping salary for his work in the series, however, he might receive pretty lower than the lead actors.

Dijon Talton's relationship status is still unknown and has kept his personal life far from the media. He is  29 years old as of 2019. He is not married as of present, however, he might be dating somebody secretly. Anything about his relationship and personal life is to be revealed as of now.

Meanwhile, the actor is quite active on social media. He frequently shares his photos with his family and friends.

For more updates on your favorite celebrity, follow Articlebio