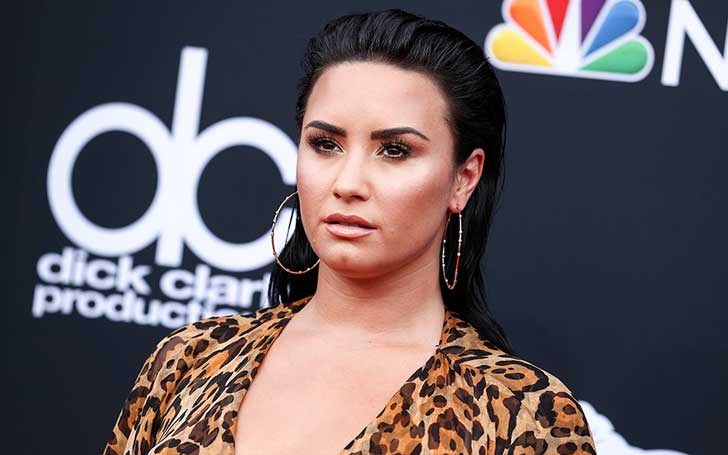 Pop star Demi Lovato was hospitalized in a Los Angels hospital after a possible drug overdose on Tuesday. The LAPD responded to a medical emergency in Hollywood Hills, where Lovato lives with her family.

The Sorry Not Sorry singer, who was treated with Naloxone after found unconscious in her home, is currently in a stable condition and breathing at Cedars-Sinai Medical Center.

Demi is awake and with her family who want to express thanks to everyone for the love, prayers, and support. Some of the information being reported is incorrect and they respectfully ask for privacy.

I love @DDLovato so much. It breaks my heart that she is going through this. She is a light in this world, and I am sending my love to her and her family.

My friend @ddlovato is one of the kindest, most talented people I’ve ever met. Praying for her right now, addiction is a terrifying disease. There is no one more honest or brave than this woman.

Lovato, who struggled with substance abuse since late 2010, has been known to be sober since last six years. However, her fans have been speculating that she is sober no more for last few weeks after she canceled her show at London's O2 arena, with a Twitter post just hours before the concert.

Even more, in her recent single, Sober, the singer sings: "Mommy I'm so sorry I'm not sober anymore. And daddy, please forgive me for the drinks spilled on the floor."

The song ends with the lines:

I'm sorry that I'm here again, I promise I'll get help/It wasn't my intention, I'm sorry to myself.

The single was released months after Lovato marked six years of sobriety in this March. She is currently on the third leg of her Tell Me You Love Me world tour. Her recent North American tour grossed over $20 million. Her latest performance was on July 22, at the California Mid-State Fair in Paso Robles. It is not revealed when she would be able to back on stage.