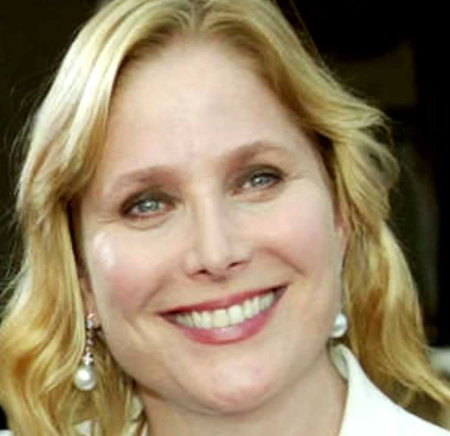 Deborah Raffin was an American model, film and television actress and audiobook publisher who appeared in films like Once Is Not Enough, Death Wish 3, 40 Carats, Nightmare in Badham County, Touched by Love and The Dove.

Deborah Raffin was born on March 13, 1953, in Los Angeles, California, the United States of America, to parents Phillip Jordan Raffin and Trudy Marshall.

She was raised along with her brother William Raffin. She was of American nationality and belonged to white ethnicity.

Deborah Raffin initially appeared on numerous magazine covers such as 'Teen, Good Housekeeping and Seventeen during the 1970s and 1980s. In the 1970s, she also acted in several Hollywood films.

In 1974, Raffin starred in the Gregory Peck-produced film, The Dove, alongside Joseph Bottoms. Later in 1976, she appeared in Nightmare in Badham County alongside Chuck Connors and Tina Louise.

She had been nominated for a Golden Globe Award for Best Actress and a Razzie Award for Worst Actress for her role in the 1980 comedy-drama film, Touched by Love.

In 1981, Raffin appeared in the television series adaptation of Foul Play (1978) taking over the role of Goldie Hawn. She had also appeared in James Clavell's 1988 action film Noble House alongside Pierce Brosnan. 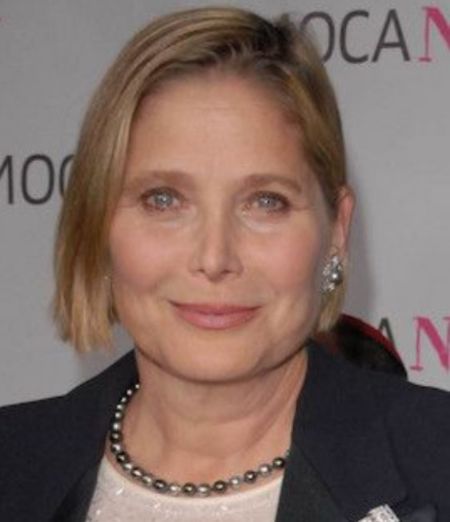 In 1991, she played the role of Julie Vale in the cult film, Scanners II: The New Order, opposite David Hewlett.

Had an Estimated Net Worth of $3 Million

Deborah Raffin was one of the most successful televisions and film actresses and thought of her decades-long acting career, the Los Angeles-born had collected a decent amount of money.

According to some reports, Raffin had a total net worth of $3 million before she pa s sed away. Aside from acting, she collected a decent sum of money as the co-founder of the audiobook business Dove Books-on-Tape; founded in 1985 & later sold in 1997.

Deborah Raffin pa s sed away on November 21, 2012, at Ronald Reagan UCLA Medical Center in Los Angeles. She was 59.

As for her cause of death, Raffin died of leukemia, cancer in the body's blood-forming tissues like the bone marrow and the lymphatic system.

She was buried at Hillside Memorial Park & Mortuary in Culver City, California.

Deborah Raffin had previously been married to a film producer, Michael Viner. The pair had tied the knot on August 4, 1974, but after a 29-year-long marital relationship together, the two got a divorce in 2005.

Just three years after the divorce, Viner died of cancer on August 8, 2009, in Beverly Hills, California. The former couple shared a daughter Taylor Rose Viner together. And following 3 years of her husband's death, Deborah Raffin died of Leukemia.