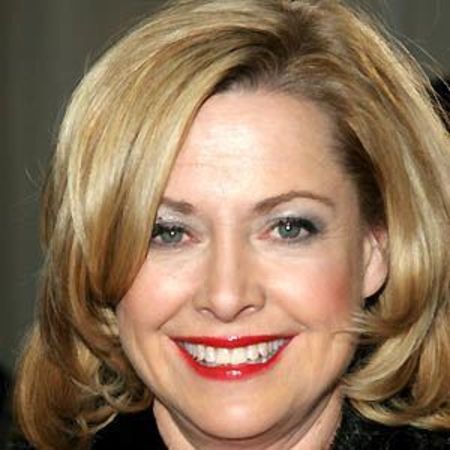 Catherine Hicks was born on August 6, 1951, in Manhattan, New York, the United States of America, under the birth sign Leo.

Her father, Walter Hicks, was an electronics salesman while her mother, Jackie Hicks, was a homemaker. She is of American nationality and Irish and English ancestry.

Catherine and her family moved to Scottsdale, Arizona, when she was very young. She initially studied English literature and theology at Saint Mary's College in Indiana.

She later attended Cornell University where she won a prestigious acting fellowship. While at Cornell, she was an Ithaca Repertory Theater Company member.

Following her graduation with a master of fine arts degree, Catherine Hicks returned to New York and started working in television commercials.

She eventually got her first major television role as a pediatrician, Dr. Faith Coleridge, on the ABC soap opera, Ryan's Hope.

She has since appeared in numerous hit television series such as Tucker's Witch, Winnetka Road, Burke's Law, Diagnosis: Murder, 7th Heaven and The Bad News Bears.

As for her film appearances, Hicks has appeared in Child's Play, Star Trek 4, Peggy Sue Got Married, The Razor's Edge, She's Out of Control and Dillinger and Capone.

In 1980, Hicks played the recurring role of Marilyn Monroe in Marilyn: The Untold Story for which she was nominated for an Emmy Award.

Holds a Net Worth of $3 Million, Owns a House in Los Angeles, California

Catherine Hicks is one of the most successful television, broadway and film actress, and throughout her career, the 68-year-old actress has gathered a huge amount of money to net worth.

According to the Celebrity Net Worth website, Hicks has an estimated net worth of $3 million. As for her salary, sources have reported that the stunning beauty was getting paid around $100 thousand for an episode of a series.

As per the report, the Manhattan-born owns an expensive and luxurious house in Los Angeles, California.

Talking about the relationship status of Catherine Hicks, the veteran actress has been married to a special effects make-up artist, Kevin Yagher.

The now husband-wife duo first met on the set of the film Child's Play and eventually started dating. Later on May 19, 1990, the two tied the knot in an intimate ceremony. The pair is parents of a daughter, Catie Yagher, who was born in 1992. 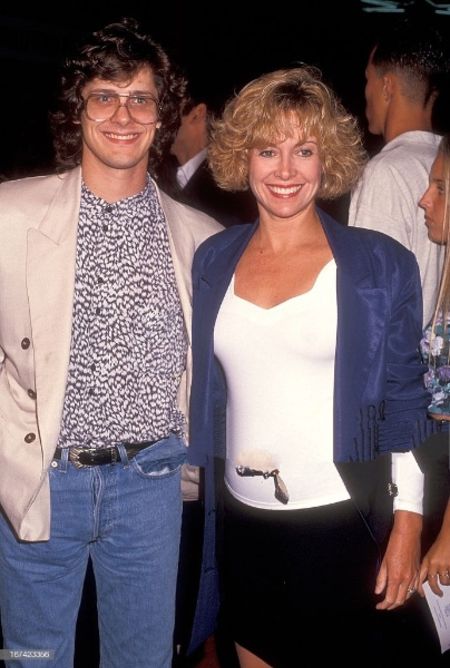 Hicks, who is a practicing Roman Catholic, was previously engaged to journalist Jeff Silverman (in the mid-1980s) but the two soon called off their engagement.