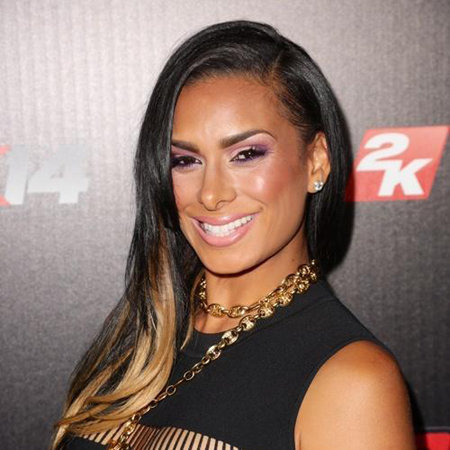 Laura Govan is a reality television star known best for appearing in the VH1 Reality show Basketball Wives. She is the ex-fiancée to NBA All-Star Basketball player, Gilbert Arenas. She is an actress, known for Almost Amazing (2017), JC Tha Barber (2017) and I Dream of Nene: The Wedding (2013).

She was in a relationship with Gilbert Arenas from 2002 to 2014 and they were engaged from September 2008 to their break up. They have 4 children together; daughters Izela Semaya Arenas and Hamiley Penny Arenas, and sons Alijah Amani Arenas and Aloni Kianno Arenas.

Govan was born on 21st September 1979, in Oakland. She is the ex-fiancée to NBA All-Star Basketball player Gilbert Arenas, known as popularly Agent Zero. Her appearance on the show has made her an instant celebrity.

A well-known fact about her childhood is that she survived a dreadful car accident at the age of 7. She slipped into a 3-month long coma after the incident and had to re-learn everything the same way a baby does, once she recovered. The car that hit her had taken her along for roughly a block.

Govan graduated from the New Mexico State University. Laura’s expertise does not lie only in being the fiancé of a basketball player. Before being engaged to Gilbert, she worked in the PR for the Sacramento Kings, the Los Angeles Lakers, and was the assistant to basketball player Shaq.

Govan plays basketball, baseball, and soccer and evidently got so good in basketball that she was offered a position as the head coach of Santa Carla University’s women’s basketball team, which she declined as she was pregnant.

Govan's relationship with Arenas started when the latter was playing for the Warriors. Since then, their off-and-on relationship has been a hot subject for the tabloids. They had been together for a span of 12 years.

When proposing to Laura, Arenas had given her a ring worth about a million dollars. They, however, have never been married and lived together as husband and wife. Their famously stormy relationship has been subjected to several breakups and reunions, but their relationship seems to be over this time.

In 2009, Laura and basketball player Shaq were the subject of controversy regarding their leaked email messages, which clearly showed that they were having a secret affair. This led to the divorce of Shaq and his wife Shaunie. Even as there are issues regarding the authenticity of those messages, Shaunie had no doubt about it and thus filed for divorce.

Back in 2010 and 2011, Arenas and Laura were the subjects of tabloid gossip about their breakup. Arenas sued her at about the same time for false advertisement and trademark infringement. The lawsuit was dropped in 2012 and news surfaced that they were about to get married. However, it so happens that they did not.

Laura has four children with Arenas and according to the recent settlement they had, Arenas kicked her and their kids out of the California home that is owned and paid for by him. He also reportedly asked her to give back the Escalade he paid for.

This woman of Mexican and African-American origin has accumulated a net worth of $10 million USD. As per the different sources, she is supposed to receive around $10 thousand per month from her ex-husband, Gilbert for child support. 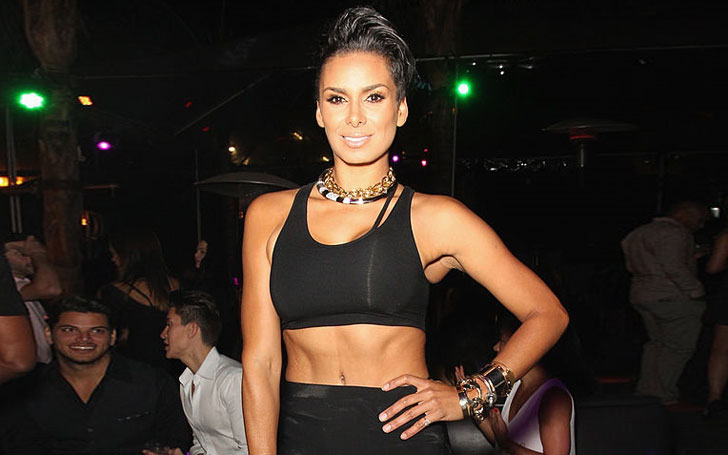