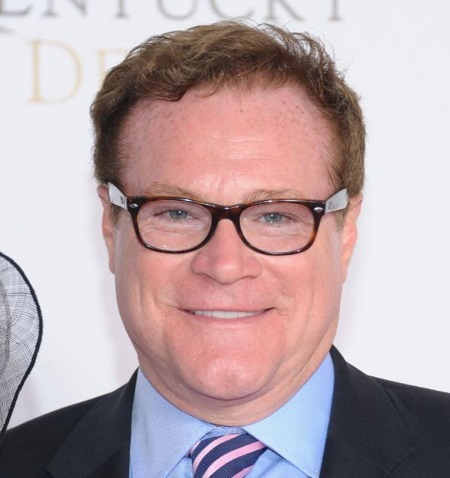 David Keith is a popular American actor and director who grabbed huge attention for appearing The Lords of Discipline, Men of Honor, White of the Eye, Daredevil, An Office and a Gentleman, among others. As an actor, he has directed The Curse, The Further Adventures of Tennessee Buck, and Waterville.

David’s full name is David Lemuel Keith. He was born on 8th May 1954, and is 66 years old, as of 2020. He was born in Knoxville, Tennessee, in the United States of America to father Lamuel Grady Keith Jr. and mother, Hilda Earle.

According to sources, his dad is a personnel division worker for Tennessee Valley Authority, whereas mother worked for Knox County Board of Education. He seems to be the only child of his parents. Mike Keith is his cousin.

The 6 feet tall actor studied Bachelors of Arts in Speech and Theater at the University of Tennessee.

He Was Married Once

Everyone might know that the Path of Destruction’ star was once a married man. He was married to Nancy Clark, who is a realtor. According to the sources, the former couple got married on 15th April 2000, in a private wedding ceremony. They welcomed two kids together; Presley and Coulter. 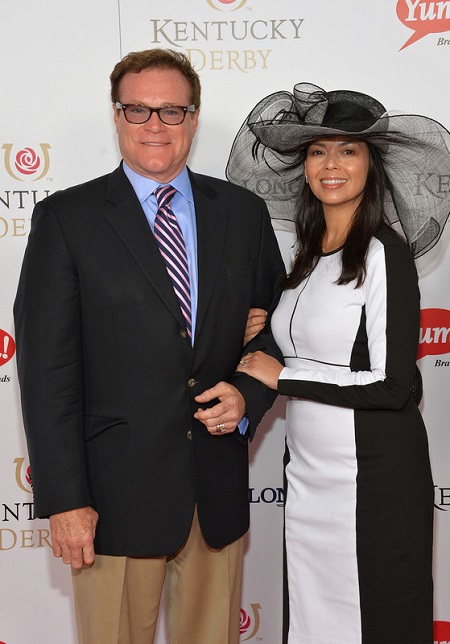 The ex-pair was married for around sixteen years before separating and divorcing in 2016. The couple did not reveal the exact reason behind the divorce.

After divorce, David has been maintaining a low-key profile and has not been linked with anyone. As of now, he is a s sumed to be single and not involved in any kind of relationship.

How Much Is David Keith’s Net Worth?

It has been around 42 years since David began acting profession, whereas it has been over three decades since he started his profession as a director.

As one of the most prominent actors in Hollywood, the actor has been earning a high figure of money. As of 2020, David Keith’s net worth is reported to be $1.5 million, but many sources a s sumed that his worth is higher than the reported.

The 6 feet tall actor started his acting career in 1978 appearing as a student in the series, Are You In the House Alone? But, sadly, he was not credited for the role. However, his incredible acting skills won the hearts of many. In the same year, he portrayed the character of Fred Owens in television series, Happy Days.

In the following year, he appeared as Red Petus and Pfc. Mal in The Great Santini and The Rose, respectively. In 1979, he also worked in television series like Friendly Fire and Co-ed Fever.

Until the date, David has worked in movies like All Saints, Heritage Falls, Beneath the Blue, Bottoms Up, In Her Line of Fire, Come Away Home, Expiration Date, Daredevil, The Stickup, World Traveler, Behind Enemy Lines, A Family thing, Raw Justice, Invasion of Privacy, Deadly Sins, All Souls Day, and so on.