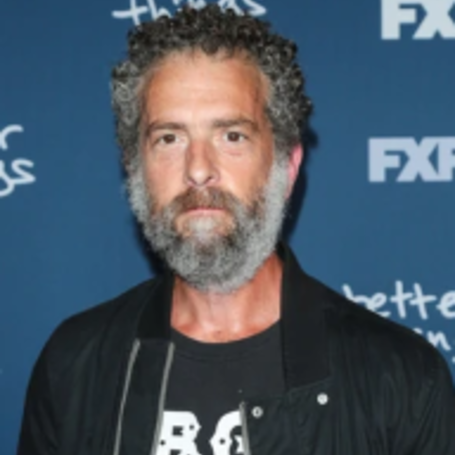 John Ales is a famous American actor most known for his starring role in movies such as The Nutty Professor, Nutty Professor II: The Klumps, and Spy Hard. He played Genie in the fantasy sitcom television show You Wish from 1997-1998. Ales' other acting credits are Fantasy Island, Ride with the Devil, and Uprising.

John Ales was born John Gregory Ales on January 3, 1969, in Los Angeles, California, the United States. He is American by nationality and white by ethnic group.

The information about her parents, siblings, and education are not available at the moment. As of now, he is 51 years old.

John Ales, 51, began his acting in 1985 when he appeared as one of the kids in the action-crime film Crime Killer. He then made an appearance in the television series Reasonable Doubts in 1993.

From 1994-1995, he was cast as Dylan Buckner in the comedy series Madman of the People. He starred as Kabul in the spy comedy film Spay Hard in 1996. 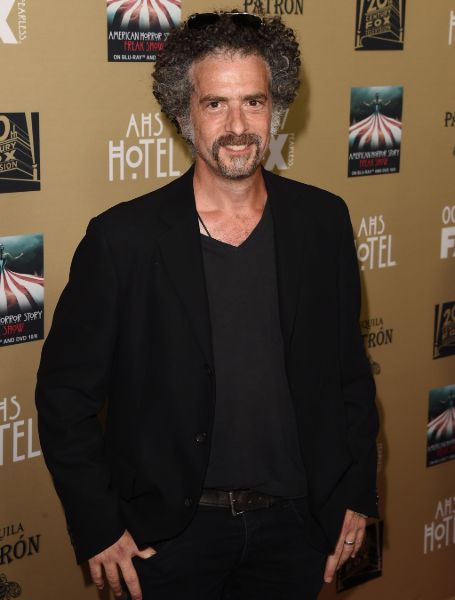 John went to portray Genie in the fantasy sitcom series You Wish from 1997-1998. He reprised his role in The Nutty Professor sequel: Nutty Professor II: The Klumps in 2000.

His other successful movies and television series are Uprising, Second Time Around, and Without a Trace. In 2007, he featured in the action-adventure film D-War.

That same year, Ales appeared in the feature movie Lucky Man. From 2015-2016, he joined the cast of comedy television series Sex & Drugs & Rock & Roll as Rehab.

In 2017, he appeared in two television series: Bosch and Better Things. Also, he appeared as Luka Delchev in the crime drama series Sneaky Pete.

Furthermore, John did a voice work of the Narrator in the adventure show Day by Day in 2020.

John Ales is a married man as of 2020. He shared wedding vows with Wendy Gazelle on March 17, 2001. Her wife is an actress known for her work in The Net, Benders, and Remo Williams: The Adventure Begins. 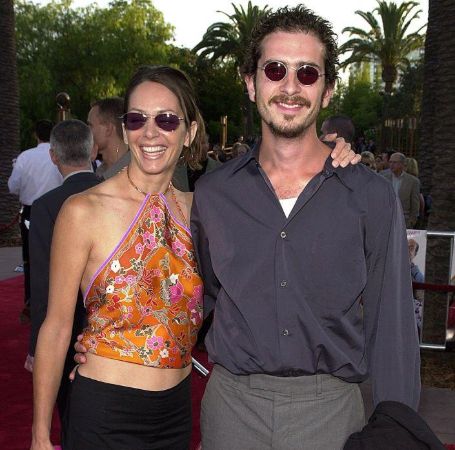 As of now, the couple is blessed with a daughter named Ella Ales who was born in October 2001. The family of three currently lives in Los Angeles, California.

As of July 2020, John Ales has an estimated net worth of $1 million. The main source of his income is his professional career in acting.

Ales was cast in 1996 slapstick science-fiction comedy film The Nutty Professor, which gained $274 million at the box office against the budget of $54 million.