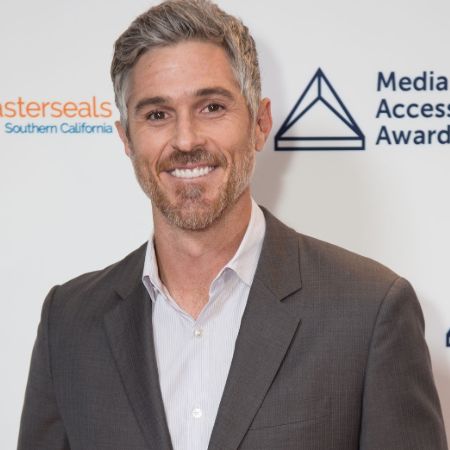 David Rodman Annable is an American actor who is known for his stage name Dave Annable. He showed his acting skills on the television drama Brothers & Sisters, 666 Park Avenue, and Heartbeat. For his role, he was nominated for Gold Derby Awards and won Prism Awards for his role in the series Brothers & Sisters.

Born And Raised In New York

Dave Annable was born on 15th September 1979, in Suffern, New York, United States. He belongs to white ethnicity and holds the American nationality.

Dave is one of three children of Rodman John Annable (father) and Tammi Annable (mother). He was raised along with his two sisters Rebecca Annable and Stacey Annable.

Won Prism Awards For Her Role In Brothers & Sisters

Dave Annable started his acting career from the TV series Third Watch in 2002. Two years later he made his feature film debut from the Little Black Book.  From 2005 to 2006 he appeared with the main role in television series Reunion along with Amanda Righetti, Will Estes, and Alexa Davalos. 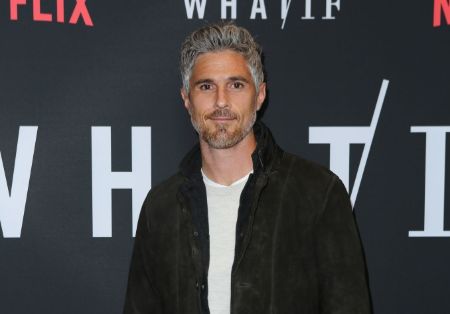 Dave Annable at the premiere of Netflix series What If SOURCE: Getty Image

In 2006 she gained fame from her role in the television series Brothers & Sisters. She was nominated for Gold Derby Awards for Ensemble of the year along with Sally Field, Calista Flockhart, and Balthazar Getty. She won Prism Awards for performance ina drama series multi-episode storyline.

What Is The Net Worth Of Actor Dave Annable?

Dave Annable worked really hard to earn status and riches from his work.  According to Celebrity Net Worth, he has an estimated net worth of $1.5 million, as of 2020.

The major portion of his wealth is gathered from his work in Hollywood limelight as an actor. He has not shared any information about his salary, the average salary of an American actor earned $52,000 per annum.

He owns a house in Los Angeles for which he paid a handsome amount to own it.

Dave Annable dated co-actress of Brothers & Sisters Emily VanCamp in 2007. The couple dated for some time but went to their separate journey after a while. 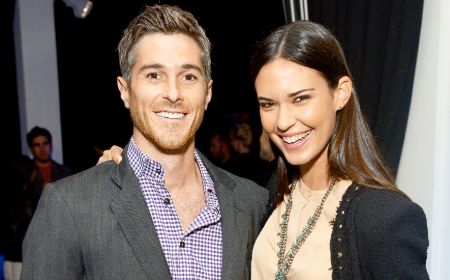 Then he dated actress Odette Yustman. He met her on the set of Brothers & Sisters and fell in love. The couple exchanged their wedding vows on 10th October 2010.

Dave and his wife welcomed their child daughter Charlie Mae Annable in 2015. Odette announced her separation from Dave in 2020.