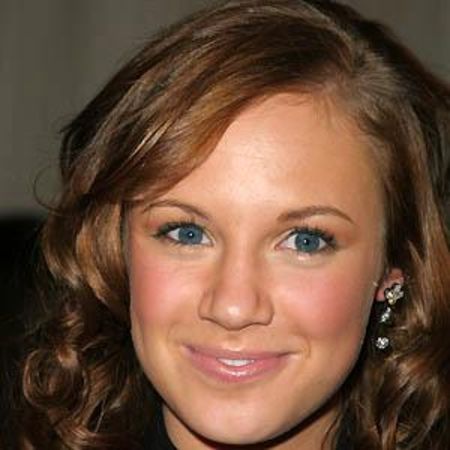 Danielle Savre is an American actress best known for her roles in the MTV music drama series, Kaya, and the TLC drama series, Too Close to Home. She has also appeared in films Boogeyman 2 and Wild About Harry.

Savre, who was previously rumored to be in relationships with singer-songwriter Jesse McCartney and actor Cory Monteith, is currently dating a new boyfriend, Andrew Contis.

She was raised along with her elder sister Stephanie Savre, who is a firewoman, in Simi Valley, California. She is of American nationality and belongs to white ethnicity. She is 5 feet 6 inches (1.68 m) tall.

She then attended Westlake High School in Thousand Oaks, California but was later transferred to Simi Valley High School. She has also attended Moorpark College from where she graduated in 2004.

Acting Career: Kaya and Too Close to Home

Danielle Savre made her acting debut in 2001 with a minor role of Cassidy in the television film, Murphy's Dozen. In the same year, She played the role of Brittany in an episode, "School Dazed," of the UPN television sitcom, One on One.

She then guest-appeared in many television series such as The X-Files, Grounded for Life and CSI: Crime Scene Investigation.

From 2004 to 2005, Savre played a recurring role of Callie in the WB hit television series, Summerland, alongside Lori Loughlin, Jesse McCartney, Zac Efron and Kay Panabaker.

In 2006, Savre was cast in the teen sports film, Bring It On: All or Nothing, opposite Hayden Panettiere, Solange Knowles, Francia Raisa, Emme Rylan and Rihanna.

Her other notable roles are Kaya in the popular MTV music drama series, Kaya (2007), and Anna Hayes in the TLC hit drama series, Too Close to Home (2016-2017). Boogeyman 2 and Wild About Harry are some of her hit films.

Net Worth is $1 Million

Danielle Savre has earned a good amount of money from her television and film career. The 31-year-old actress has an estimated net worth of $1 million, according to online sources. 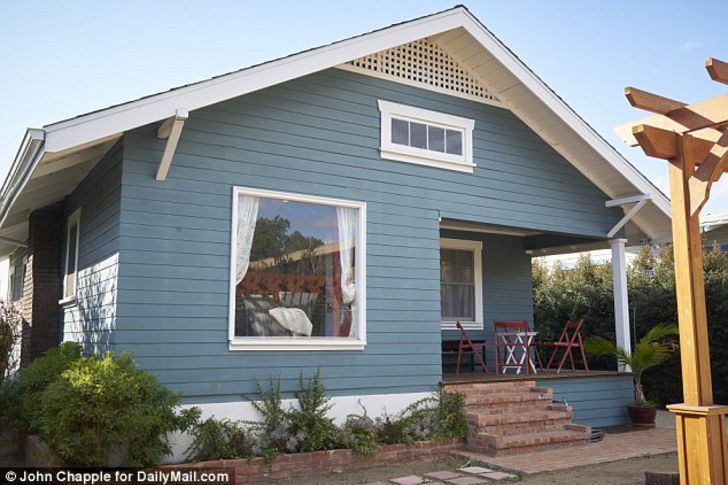 As for her salary, Savre reportedly earns $20,000 to $35,000 per episode of a television series. She owns a craftsman-style home in Los Angeles.

Dating History: In a Relationship With Andrew Contis

Moving towards the relationship stats of Danielle Savre, the actress is currently dating Andrew Contis. She is having a romantic relationship with her boyfriend. 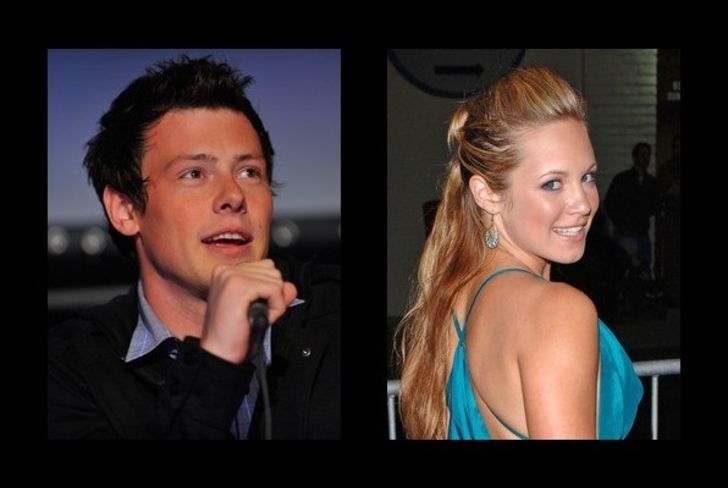 It's unknown when and how Savre and Contis first met but the couple is reportedly dating since 2014.

She was previously rumored to be dating singer-songwriter Jesse McCartney and Glee actor Cory Monteith.