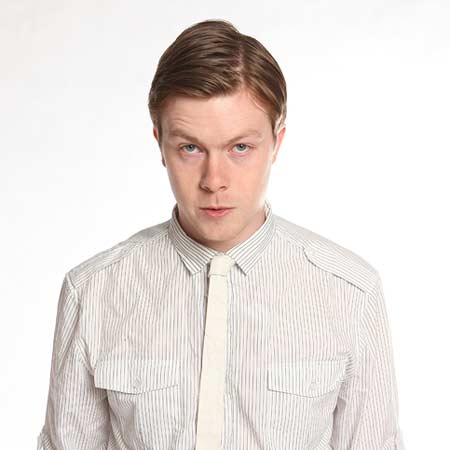 British actor and comedian, Daniel Rigby is well-known for portraying Eric Morecambe in 2011 television film, Eric, and Ernie, and won a BAFTA TV Award for Best Actor. Rigby’s other TV credits are Lillies, The Street, Ideal, and many more. Rigby was the winner of the 2007 Laughing Horse New Act of the Year Award and a finalist in the So You Think You’re Funny?

Rigby went to Cheadle Hulme School and studied performing arts at Stockport College. He graduated from RADA in 2004.

Soon after his graduation, Daniel Rigby has worked consistently in theatre, TV, and film. His first stage performance was 2004 play, Hamlet. The following year, he worked in two theater play, A Midsummer Night's Dream, and The Burial at Thebes.

Rigby debuted in the big screen from the 2006 war drama film, Flyboys as Ives. The following year, he was cast in British period-drama television series, Lilies alongside Catherine Tyldesley, Kerrie Hayes, and Leanne Rowe among others. 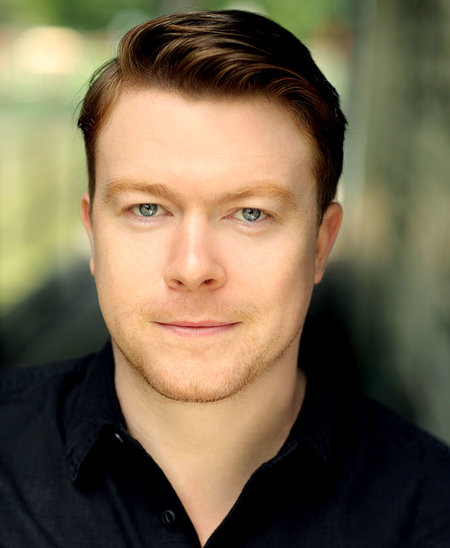 Rigby starred as Eric Morecambe in 2011 television film, Eric, and Ernie, and won BAFTA TV Award for Best Actor. In the movie, he was cast alongside Bryan Dick, Victoria Wood, Reece Shearsmith, and Jim Moir.

In 2011, Rigby won Manchester Theatre Awards under best actor for his performance as Alan Turing in Breaking the Code at the Royal Exchange, Manchester.

Rigby then appeared in a number of series including Agatha Christie's Marple, From There to Here, Undercover, and Jericho. His stage credits are The White Album, Beyond The Front Line, and The Count of Monte Cristo among others.

He is currently working on his upcoming British animated television miniseries, Watership Down, alongside James McAvoy, Ben Kingsley, Gemma Arterton, and Olivia Colman.

Daniel Rigby is active in the acting field since 2004 and has portrayed roles in stage plays, movies as well as in TV series.  The exact amount of his net worth is yet to be disclosed, but as per multiple online sources, Rigby's net worth is speculated to be over $1 million.

On average actors usually, make around 100k-300k, so it can be assumed that Rigby also earned around the same range.

Daniel Rigby is yet to be married and is possibly single at present. He is one of those celebrities who prefer to keep their private life away from the limelight.

Below, we present the interview of Daniel Rigby