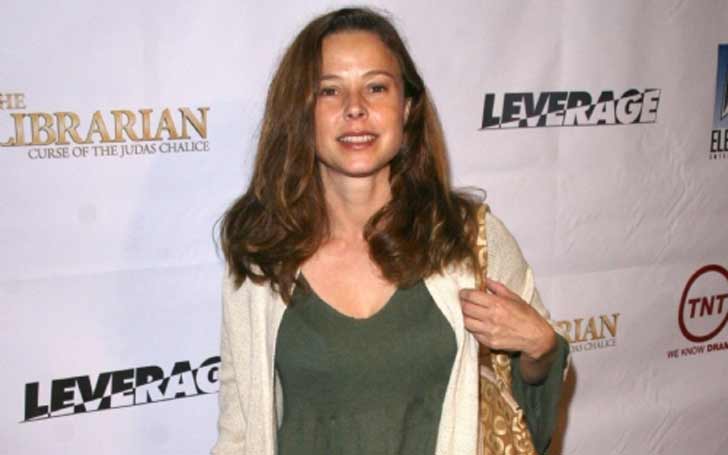 "The natural state of motherhood is unselfishness. When you become a mother, you are no longer the center of your own universe. You relinquish that position to your children." Actress Dana Barron released her biggest dream only after becoming a mother of her son, Taylor Barron Vickerman in 2006.

The actress who was at the peak of her career stepped down for her son and has been inactive since 2013. Barron with her partner Michael Vickerman is raising her son. But is she married to Vickerman or just in a live-in relationship?

Dana Barron Is In Relationship With Her LongTime Partner Michael Vickerman: Are They Married

Dana Barron is living a private life with her longtime partner Michael Vickerman. Some online sources even claimed that Barron and her filmmaker beau are married, however, neither of them have officially confirmed their marriage.

Also, the 51-year-old actress also has mentioned Vickerman as her longtime boyfriend which indicates that they are still unmarried. 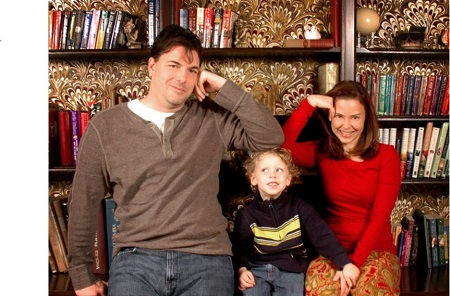 CAPTION: Dana Barron and her longtime partner Michael Vickerman with their son, Taylor Barron Vickerman who was born in 2006 SOURCE: Celebrity Parents Magazine

Barron and Vickerman are proud parents of a son. They together welcomed a son, Taylor Barron Vickerman in 2006.

The actress has been busy with her mommy business and slowed down her career after the birth of her son. She is a loving and dedicated mother and she loves being a mom which the National Lampoon’s Vacation star revealed in an interview:

"I love being a mom, but part of my happiness comes from working, too. I’ve learned, though, that it’s okay to not have each project done perfectly."

She also explained how she balanced her busy schedule and motherhood saying:

"I’ve realized that nothing is ever as hard as it looks, and once you get over the fear, you just have to get in there and do it. As a person, as a woman, I do this for myself. It is definitely a hard balancing act, but it is a joyful one at the same time."

The actress and her filmmaker partner rarely make any public appearance, last they were seen in TNT Wrap Party for The Librarian and Leverage in 2008.

Barron has been inactive since 2013. She last appeared in TV movie Snow Bride alongside Katrina Law, Jordan Belfi, and Patricia Richardson. It was released in November 2013. 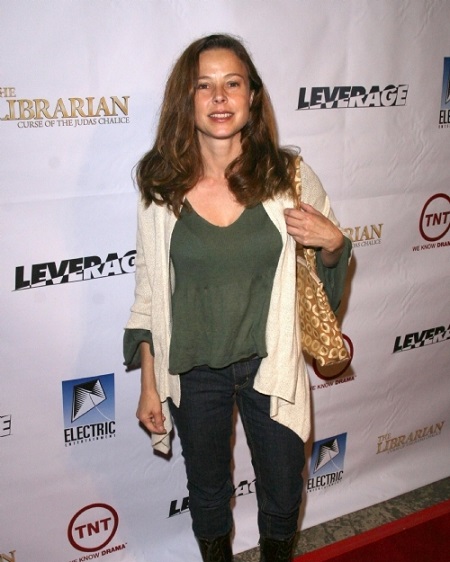 Barron started her acting career at the young age of ten appearing in some television commercials. She then made her Broadway debut from Hide and Seek.

Her other ventures are The Magnificent Seven, One Life to Live, Jonathan: The Boy Nobody Wanted, In the Heat of the Night, and Murder among others.

She earned Daytime Emmy awards for Outstanding Performer in a Children's Special in CBS Schoolbreak Special, No Means No in 1989.