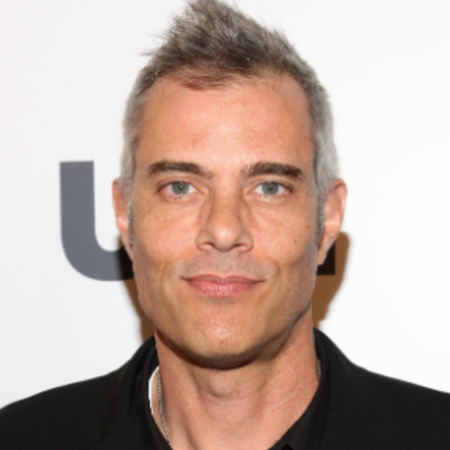 Dana Ashbrook is a famous American actor who garnered wide recognition for his roles as Bobby Briggs in the mystery drama television series Twin Peaks, and its prequel film Twin Peaks: Fire Walk with Me. The 53-year-old landed on his first big on-screen role in the 1988 zombie comedy horror film Return of the Living Dead Part II.

Dana Ashbrook was born as Dana Vernon Ashbrook on May 24, 1967, in San Diego, California, the United States to D'Ann (née Paton) and Vernon L. ('Buddy') Ashbrook.

His mother works as a teacher while his late father was a director of the Palomar College drama department. He has two sisters, Taylor Ashbrook, a writer, and Daphne Ashbrook, an actress.

Dana Ashbrook began his acting journey with an uncredited role in the 1978 parody film Attack of the Killer Tomatoes. Later, he featured in various television series like Cagney & Lacey, Knots Landing, and ABC Afterschool Special. 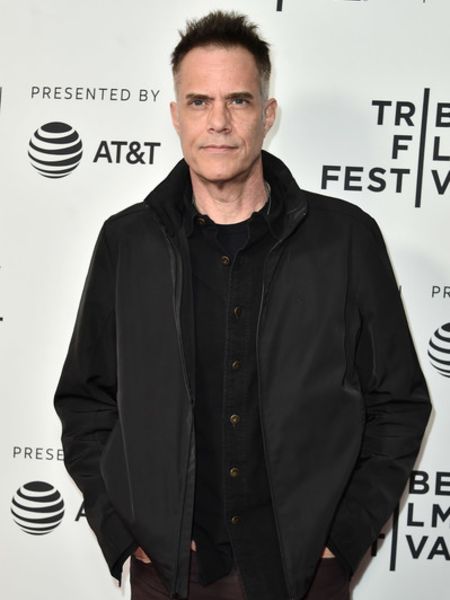 In 1988, the actor landed his first big on-screen role in the 1988 zombie comedy horror film Return of the Living Dead Part II.

From 1990-1991, he played a significant role as Bobby Briggs in the mystery drama series Twin Peaks and its prequel film Twin Peaks: Fire Walk with Me in 1992.

He then worked in numerous films and television series such as The Coriolis Effect, Comfortably Numb, and Crisis Center. In 2001, he guest-appeared in the comedy-drama series Jack & Jill and fantasy drama series Charmed.

His other successful television shows and movies include Crash, The Kill Point, and The Aggression Scale. In 2017, he made a guest appearance in the NBC's show Chicago P.D. starring Jason Beghe, Jon Seda, and Sophia Bush.

Dana Ashbrook, 53, is estimated to have a net worth of around $2 million as of October 2020. His major source of income is his career in acting.

The actor has worked in many television series and movies such as Twin Peaks, Crash, The Opposite Sex. The average salary of an actor is $45,000 per annum in the United States.

The 6 feet tall, Dana Ashbrook is married to an actress Kate Rogal. The two tied the knot on August 15, 2015, in an intimate wedding ceremony in Pittsburgh, Pennsylvania.

There is not much detail about their married life, however, looking at their pictures on the internet, they seem to share blissful relations.

Prior to marrying Kate, Ashbrook had a girlfriend named, Marisa Tomei who is an actress as well. They began dating in the year 1999 and later decided to separate.