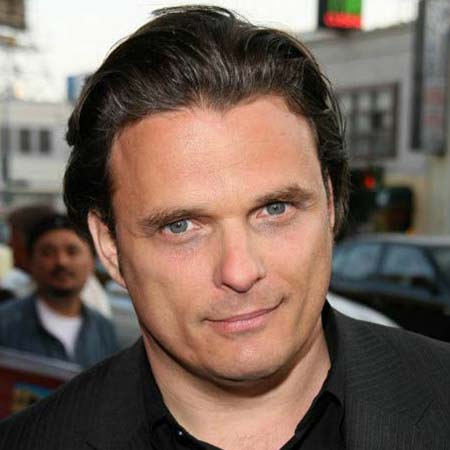 Damian Chapa is an American actor, film director, as well as a producer well-known for his notable appearances on The Calling, Blood In Blood Out, and Street Fighter. He gained international fame following his work in the 2011 film Brando Unauthorized for which he won Best Director and Best Feature awards at the New York International Independent Film and Video Festival.

Damian Chapa was born Damian Robert Chapa on 29th October 1963 in Dayton, the USA, under the birth sign Scorpio. He holds an American nationality and belongs to Mexican and German descent.

Chapa is the second eldest child among five children of his parents, Rico Chapa who owned a bar across the street, in Columbus, OH, but his mother's details are still unknown. Talking about his other family members, he has two brothers and two sisters.

Regarding his education, Chapa completed his graduation from the United States Navy with a Basic Law and Operation Specialist in 1984.

Damian Chapa made his acting debut in 1992, appearing on American action-thriller film, Under Siege. The following year, he also starred in American crime-drama film, Blood In Blood Out.

In 1994, he got the lead role of Lyle Menendez in a television film, Menendez: A Killing in Beverly Hills alongside Beverly D'Angelo, Vincent Ventresca, and many others.

After that, Chapa made his notable roles in several movies such as Saints and Sinners, Walker Texas Ranger, Sometimes They Come Back... for More, U.S. Seals II: The Ultimate Force, and Betrayal among others. 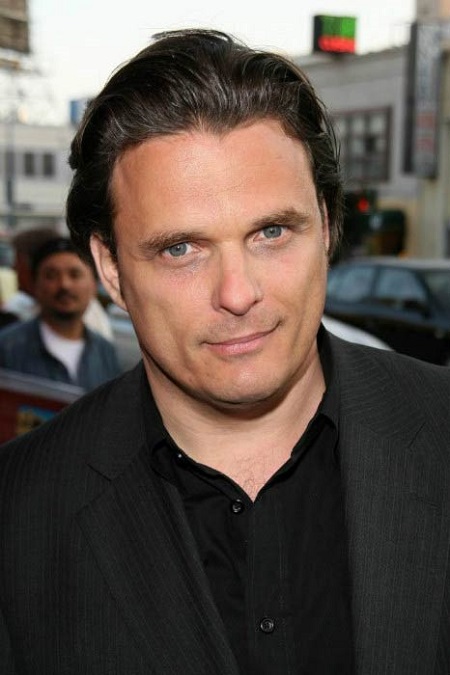 Along with acting, he is also a director as well as a producer, and his first directorial project was a movie, Kill You Twice in 1998. Likewise, he produced and directed numerous short movies such as The Calling, I.R.A.: King of Nothing, Mexican Gangster, Polanski Unauthorized, Brando Unauthorized, La Rancherita, Vatos Locos 3: Vatos Locos Forever, and many others.

Chapa garnered a decent sum of money through his professional career as an actor, director, and producer. His net worth is estimated to be around $15 million as of 2019.

Further, he successfully managed to increase his net worth through his appearance in several hit movies, and also as a director and a producer. Some of his movies and its box office collection are listed below.

Damian Chapa has been married twice. He first married Natasha Henstridge in 1995, however, the former couple divorced only after a year in 1996.

After the divorce, Chapa married his second wife Ciara O’Brien from 1998 to 2003. Further, he has two, sons Ricco Chapa and Presley Chapa but the identity of their mother is still unknown.

As of 2019, he is possibly single as there is no news of his dating life and girlfriend.

Chapa was arrested in Madrid on the charge of an alleged rape to his former girlfriend Roxanna Foell. Later, he was eventually discharged and excused in September 2011 after being held in custody for seven weeks. Further, Chapa was paid €2,000 by the Bavarian state of Germany for his wrongful arrest.

He later filed a $1.3 million lawsuit against Foell for the emotional damage.

Chapa has suffered several injuries, including a broken hand and facial bruising. Damian was involved in a motorcycle accident while filming in 2011 and injured his leg.