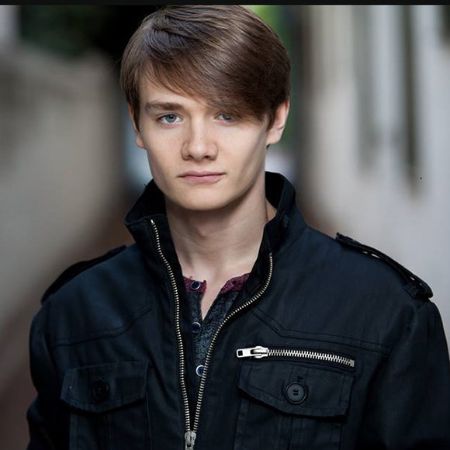 Dakota Goyo is a Canadian television and movie actor. His biggest role to date came as part of the Steven Spielberg-produced 2011 science-fiction sports film, Real Steel. He was cast in the lead role alongside Hugh Jackman and Evangeline Lilly.

Dakota was born on August 22, 1999, in Toronto, Ontario, Canada. He is the youngest of three brothers born to Italian-Canadian father David Goyo and Scottish-Canadian mother Debra Goyo.

Dakota was born into a family of artists: his mother was a model and a singer, and his brothers, Devon Goyo and Dallas Goyo are both actors.

Dakota was still an infant when he was cast in a TV commercial. He performed in numerous television shows and animated series before he played in CBS’ Ultra at the age of 5.

He went on to appear in many TV series and movies before landing a breakthrough role in 2011's Marvel Comics’ superhero movie, Thor. He played the younger version of Chris Hemsworth’s Thor.

Later that year, Dakota landed his biggest role to date, in a science-fiction sports movie, Real Steel. He played the leading role as Max Kenton, the son of Hugh Jackman’s character, Charlie Kenton. 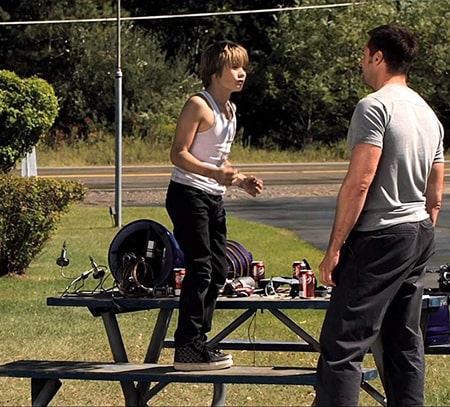 He was regularly singled out as one of the highlights of the critically and commercially successful movie. His portrayal won him a Young Artist Award and a nomination in the Saturn Awards.

Dakota and Hugh were cast together again in the highly acclaimed 2012 3D-animated action fantasy movie, Rise of the Guardians.

In 2014, Dakota was cast in Darren Aronofsky’s Biblical drama, Noah. He was again cast alongside an ensemble cast of Hollywood greats, including Russell Crowe, Jennifer Connelly, and Emma Watson.

As of 2021, Dakota Goyo has an estimated net worth of around $2 million. In a 2015 article, Goyo was named one of Canada’s richest child celebrities.

Goyo starred in the blockbuster movie Real Steel in a lead role. The movie made $299.3 million at the Box Office. He was also a part of the blockbuster movie, Noah, which grossed $362.6 million. Being part of such projects, he must have earned hundreds of thousands of dollars.

After the overwhelming success he encountered between 2010 to 2014, Dakota slowed down and has not appeared in many movies. His last credited role came in the 2014's Canadian-Italian family-drama-adventure movie, The Journey Home. 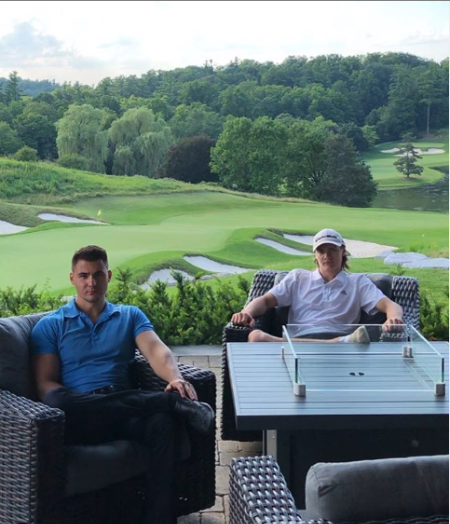 These days, Dakota can be found on his Twitter and Instagram handles, just enjoying the joys of a simple life. He is not linked with anyone at the present moment and his social media accounts do not reflect a relationship of any sort.