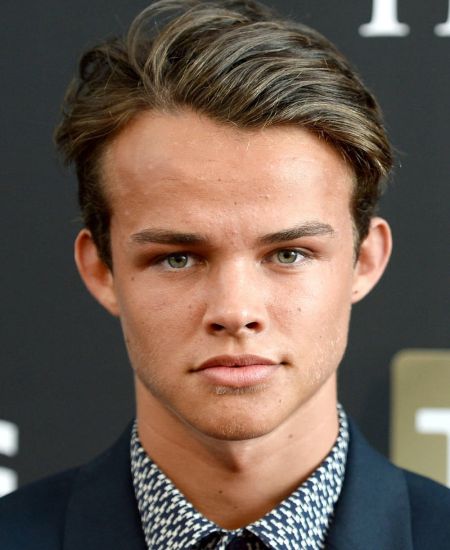 Curran Walters is an American actor most known for portraying Jason Todd and his superhero alter-ego Robin in the television adaptation of the DC Comics characters, Titans.

How Old is Curran Walters? What is his Height?

Curran Walters began his career as a model and was seen on commercial spreads for such apparel brands as Tilly's, Lee Jeans, and Brothers.

He swiftly transitioned to appearing on television commercials for the Samsung Galaxy brand of smartphones and the sports video game, NBA 2k15.

Walters made his acting debut in the 2014 made-for-TV short film, Growing Up and Down.

He had a small guest appearance in the episode titled "Oregon" in the fourth season of the Fox sitcom New Girl starring Zooey Deschanel, Jake Johnson, Max Greenfield, and Lamorne Morris.

His first prominent television role was that of a young Jackson Brooks (the adult version of whom is played by David Lyons) in the NBC crime thriller series Game of Silence. He also had a two-episode appearance as Evan in the Disney Channel teen comedy Girl Meet World.

He made his feature film debut in 2016 as Matt in the comedy-drama 20th Century Women -- starring Elle Fanning, Annette Bening, Greta Gerwig, and Alia Shawkat, among others.

He went on to star as Mac in the short-lived TLC drama series Too Close to Home. 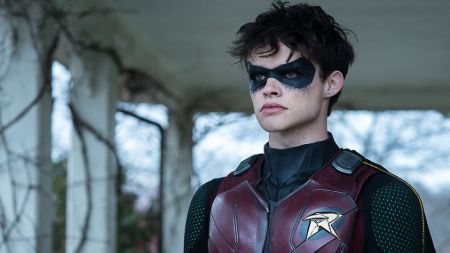 Walters is most known for his portrayal of the DC Comics character Jason Todd and his super alter-ego Robin in the superhero action web series, Titans. He was introduced as a recurring character in the first season and was promoted to the main cast in the second season alongside Brenton Thwaites, Anna Diop, Teagan Croft, and Minka Kelly, among others.

As of October 2020, Curran Walters is estimated to have a net worth of around $0.5 million. The 22-year-old former model turned actor plays one of the lead characters, Jason Todd / Robin in the television adaptation of the DC Comics characters, Titans.

Besides that, he has had notable appearances on a variety of television shows like Game of Silence, Girl Meets World, and Too Close to Home. He has also been seen in movies like 20th Century Women and Do Not Reply.