Teagan Croft is an Australian actress who is very famous for her appearance in the Sci-fi series named The Osiris Child. As of now, she is known for playing the DC character of Raven for a live-action production on TV series Titans.

Teagan Croft was born to Tim Croft and Rebecca McNamee Croft on April 22, 2004, in New South Wales under the birth sign Taurus. Her mother is also an actress by profession and her two aunts, Penny McNamee and Jessica McNamee are also famous actresses.

She is of Australian nationality and belongs to white ethnicity. She has two sisters, Aubrey Croft, while the name of one of her sisters is missing.

As of now, she is in her high school level but the detail regarding her school name is missing.

Is Teagan Croft Dating or Single? 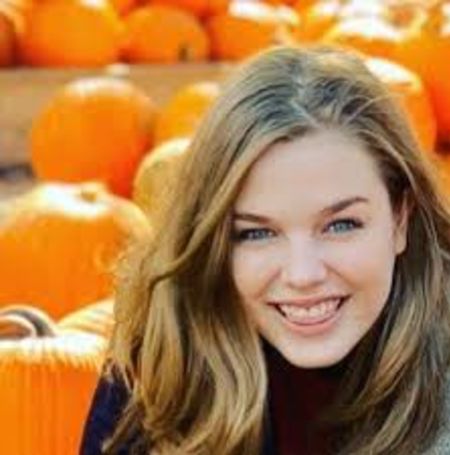 CAPTION: Teagan Croft seems to be single as of now SOURCE: Facebook

As of now, she is busy focusing on her career and education rather than being involved in any kind of love affair.

She is active on the Instagram platform where she has 627k followers while she is just following 82. Most of her post is related to her professional life.

The teenage actor Teagan Croft has earned a decent amount from her acting career since 2014. As of 2020, her net worth is calculated to be around $200 thousand. Well, she might be getting paid around $56,000 per annum which is the average salary of an actor.

While talking about her career journey, she made her debut in the entertainment industry back in 2014, after she was seen in the theatre production,  To Kill a Mockingbird as Scout Finch.

After two years, she was seen in the TV Series, Home and Away as Bella Loneragan. In the same year, she was cast in the movie named Science Fiction Volume One: The Osiris Child as Indi Sommerville. Her career got limelight in 2018 after she was cast in the TV series,  Titans as Rachel Roth. In the series, she has shared the screen alongside Brenton Thwaites, Anna Diop, Minka Kelly, among others.

Apart from acting, she also writes songs and practices Hip Hop and dance.