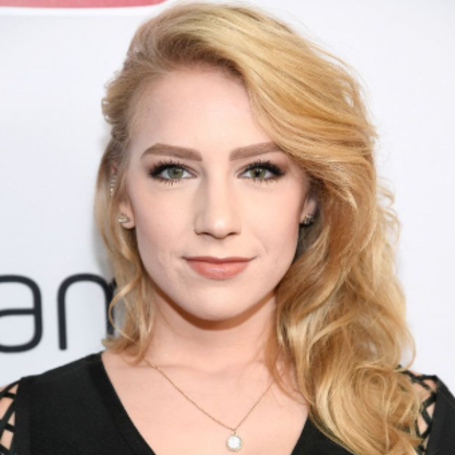 Courtney Miller is an American actress and Youtuber widely recognized for featuring in the sketch comedy show Smosh from 2015-2019. She also has played various characters on the comedy show The Big What If. Along with that, Miller runs a self-titled Youtube channel, which has garnered 333 thousand subscribers as of 2020.

Courtney Miller was born on 19th June 1995 in California, the United States. As her nationality, she is American and her ethnicity is white.

When she was at an early age, her parents divorced. She has six siblings but the name and details are yet to be disclosed. Moving on to her education, she dropped out of college after which she started doing a minor job.

Similarly, she also did an internship in the field of cinema. As of now, she is 24 years old and has a height of 5 feet 7 inches or 171 cm.

Courtney Miller, 24, first came to stardom from the Vine app after which she boasted up more than 200,000 followers until the app was totally shut down.

In 2015, she began appearing in the Youtube network show called Smosh alongside Ian Hecox and Anthony Padilla. The same year, she created a self-titled Youtube channel, which has over 333k subscribers until now. 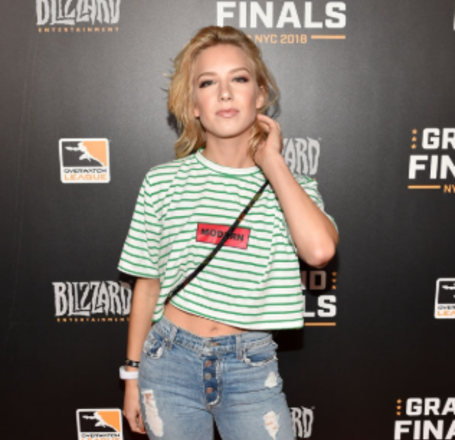 The channel mostly comes up with content such as song covers, regular vlogs, and vines. She posted her first video, Courtney Miller Vine Compilation #1, which has 504k views as of 2020.

From 2016-2017, Miller played various characters on the comedy show The Big What If along with Noah Grossman, Olivia Sui, and Shayne Topp.

On July 25, 2017, she uploaded her acoustic cover of Sign of the Times featuring CLOUDTALK on her Youtube channel. It has amassed over 155 thousand views to date.

Most recently, Courtney posted a video titled I found an old box of memories in my closet | Courtney Miller on 16th December 2018. Likewise, the video has surpassed 480 thousand views in 2020.

In addition, she also has worked with famous Youtube figure Logan Paul for a music video.

As of 2020, Courtney Miller has a net worth of around $1 million. But, the fact is yet to be verified. Her main source of income is her worked on television shows and Youtube.

Courtney Miller, who is 5 feet 7 inches tall, had a boyfriend, Wahlid Mohammed, a former Viner. But, according to tabloids, they broke up in May 2018. 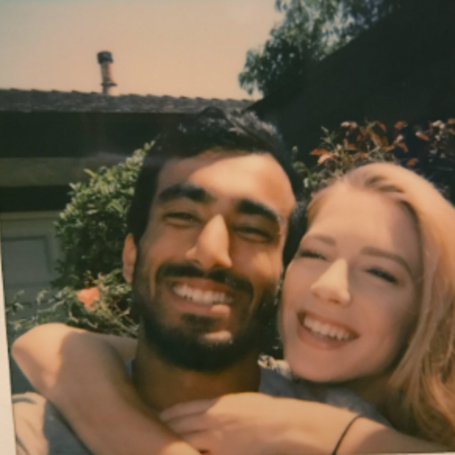 As of now, she is probably single and isn't dating anyone at the moment. She is more focused on her professional career instead of dating someone.

1. How old is Courtney Miller?

Smosh is an American sketch comedy YouTube channel created by Ian Hecox and Anthony Padilla. Though there are many rumors of Miller leaving the channel as per the reliable source, she is very much a part of the SMOSH group.

3. Is Courtney Miller in a relationship?

Most recently Miller was dating fellow YouTuber Wahlid Mohammed. Since the break up there is no news of her relationship status.

Though the alleged couple has never confirmed being in a relationship, fans have always adored them together and often ship them.

5. How much is the net worth of Courtney Miller?

As of 2021, Courtney Miller has a net worth of around $1 million