Grammy Award Winning Country Singer Tim Mcgraw: How Much Does He Make? His Net Worth, Sources Of Income, Awards, And Assets 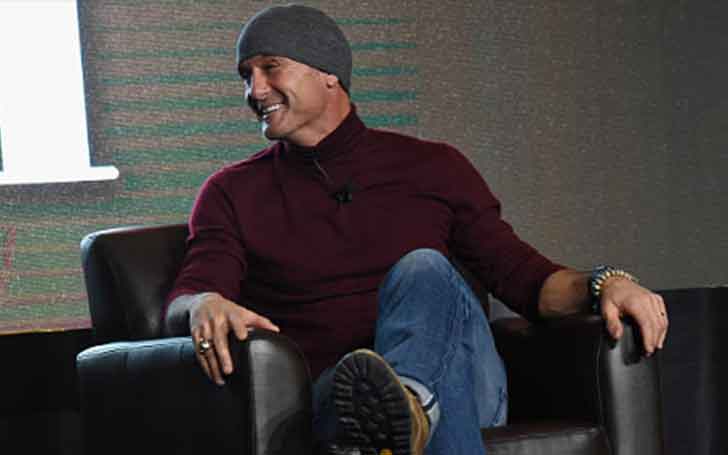 Just To See You Smile singer Tim McGraw has been leading an incredible music career for more than 25 years now. As one of the successful American musician, McGraw has managed to accumulate a marvelous net worth.

How Much Is Tim McGraw's Net Worth? His Sources of Income

Known as one of the successful country singers of America, McGraw has accumulated an enormous net worth from his musical career. His has an estimated $85 million worth of income.

The country singer began his career in 1990 when caught the attention of Curb Records and was signed with a recording contract. On 29 March 1991, the singer's first single What Room Was the Holiday In was released. 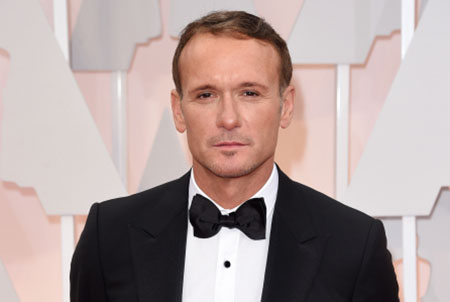 However, he was widely recognized from his second album Not a Moment Too Soon, the best selling country album of 1994. The first single of the album, Indian Outlaw became McGraw's first song to hit top 10 in the U. S. country chart which was placed on the number 8. The song was listed on 15 on the Billboard Hot 100.

The album's second single Don't Take the Girl became McGraw's first single to hit number one song on the U. S. country charts. Along with other hit singles; Down on the Farm and Refried Dreams, the album topped the Billboard 200 Chart selling more than 6 million copies. From the album, McGraw won his first Academy of Country Music Awards for Album of the Year in 1994.

Following the success, he released his third studio album All I Want in 1995. The first single of the album I Like It, I Love It hit number one in the American country charts. The album included other hit singles like Can't Be Really Gone, All I Want Is a Life and other. Reaching on Top 5 of Billboard 200 Chart, the album sold more than 2 million copies.

So far the singer has sold over 80 million albums across the world. Here are the details of few of his album and it's selling.

Other than that he also appeared on various television shows, such as; Sesame Street, Cake Boss. He also hosted Saturday Night Live in 2008.

McGraw lives a lavish lifestyle thanks to his over two decades of successful career. He currently resides in a luxurious house in Nashville, Tennessee along with his singer wife Fatih Hill and their three daughters, Gracie Katherine McGraw, Maggie Elizabeth McGraw, and Audrey Caroline McGraw. 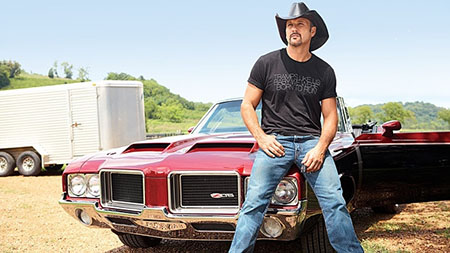 It's Your Love singer and his wife owns a beautiful house on a private island in the Bahamas. The celebrity couple purchased the island back in 2003. The house is a perfect escape from their city life to enjoy the fresh air. Here's the video of the pair enjoying in the property.

The singer also actively participates in charitable works. McGraw has been organizing different kinds of programmes from the beginning of his career. In 2010, along with wife Hill, the singer organized Nashville Rising concert to help the victims of the flood in Tenessee with the target of collecting $2 million.