Country Singer Blake Shelton's Net Worth: Details About His Salary, Career and Awards 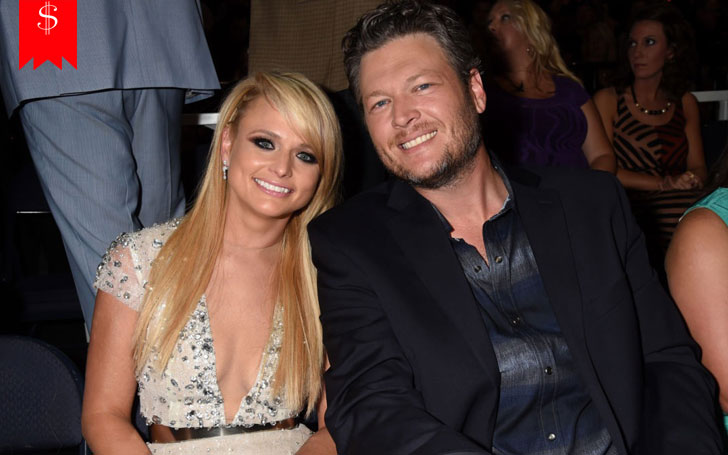 American singer and songwriter Blake Shelton has made a fortune from his singing career and as a coach in chart-topping singing competitions The Voice.

Team Shelton has won The Voice six times, proving, besides being a good singer, he is also a good mentor. So how much has Shelton made from the show alone? What are his other sources of income?

We have all details about Shelton's assets and achievements here.

How much is Blake Shelton's Net Worth?

With his debut single Austin in 2001 to his most recent studio album If I'm Honest in 2016, the singer and songwriter  Blake Shelton has established himself as a renowned name in the musical industry. And the money comes along with success. 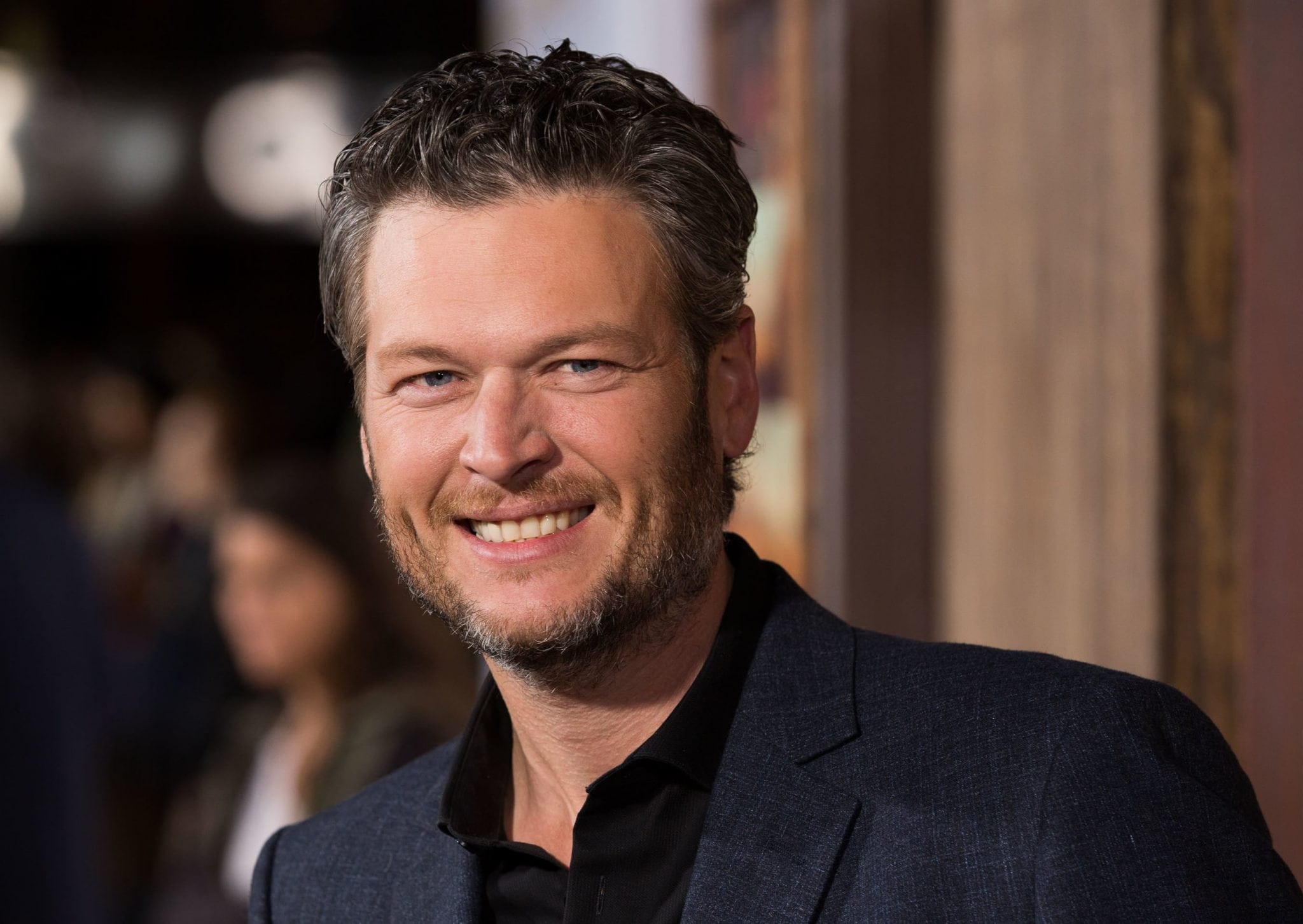 Blake Shelton's estimated net worth is around $60 million

Shelton's primary sources of income are album sales, live music tours and his role as a judge on the TV singing competitions such as Nashville Star, Clash of the Choirs, and The Voice.

Shelton debuted in the music industry with a self-titled album which was a big hit as it sold over 1 million copies, making around $1,200,000. The album also became certified Platinum. His single Austin also ranked #1 on the Billboard Hot Country chart for five weeks. His next album The Dreamer was also warmly welcomed by audiences, and sold around 500,000 copies, earning approximately $509,000. The singer also earned made a reasonable sum from his role as a judge in popular singing competitions, Nashville Star, Clash of the Choirs and The Voice. He joined the judging panel of The Voice in 2011. According to sources, his salary in NBC competition show, The Voice Season 5 in 2013 was $6,000,000 and $12,000,000 in 2014. Following the tremendous success, his salary in the show reached to around $4 million per cycle.

Shelton also makes a fortune from his world tours and concerts. His 2017 show Doing It To Country Songs held in different part of the world including Bakersfield, Portland, Spokane, and Las Vegas, were all sold out. His upcoming concerts are going to be held in February 2018 in various part of the USA including Oklahoma, Texas, New Mexico and other places.

He also performed in three movies: The Ridiculous 6, Pitch Perfect 2 and The Angry Birds Movie. Further, the talented singer also planned to open a restaurant, and brewery in Nashville in 2018 and we hope the restaurant will add more to his net worth.

Where Does Blake Shelton live? His Assets details 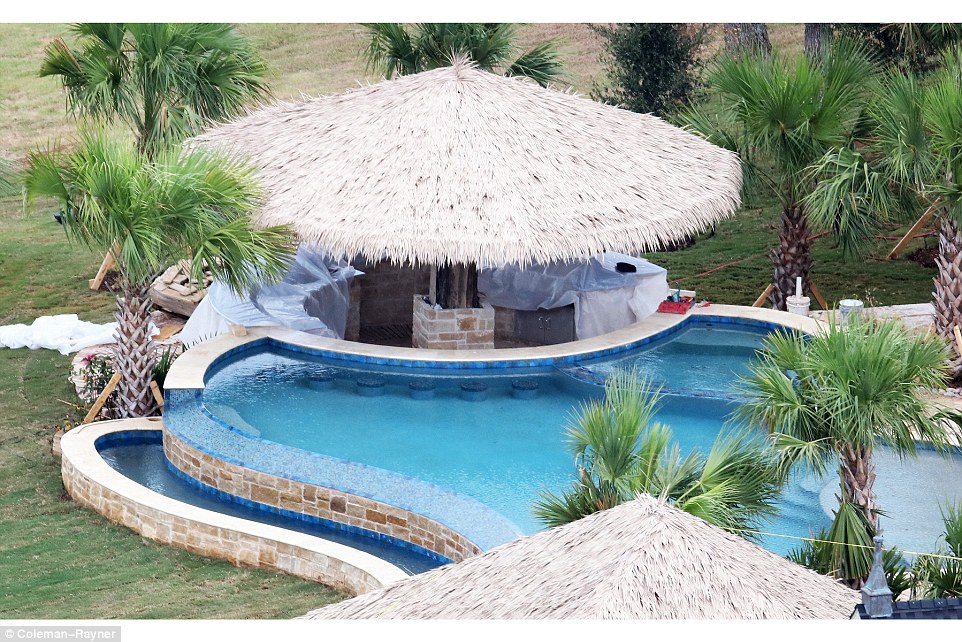 Also read: Blake Shelton and Gwen Stefani's Wedding is on Hold, Are They Getting Married or NOT?

Reportedly, the singer took his girlfriend Gwen Stefani and her kids at the estate.

Apart from his singing talent, Shelton is also known for his generosity and philanthropy activities. In 2016, he gave $600,000 to a children’s hospital named the Jimmy Everest Center in charity.

He also conducted a concert to collect donation for the victims of the Oklahoma tornado incident. Moreover, the singer even did another gig in Kentucky and gave the collection to the Tishomingo, Milburn and Ravia fire departments.