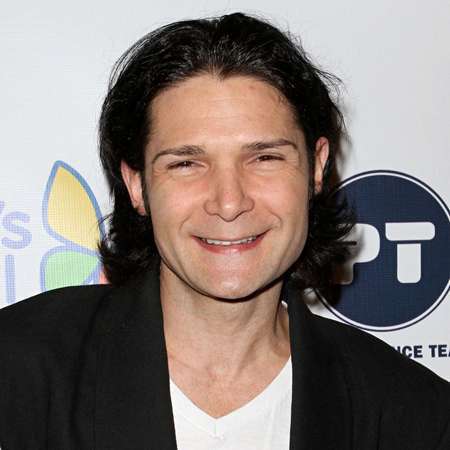 Corey Scott Feldman is a well-known American actor/singer. He is a former child and teen actor who made his big break at the young age. He began appearing in a McDonald’s commercial at the age of three.

He has been married thrice to date. He is married to Courtney Anne Mitchell since 2016.

Corey Scott Feldman is an actor and singer of American nationality known for his acting roles back in the 1980’s. He has also been known to be the lead singer of the rock band Truth Movement and was born on the 16th of July, 1971 to parents Bob Feldman and Sheila Goldstein. He has been involved in the acting fraternity since 1974.

Corey started his acting career at the mere age of three by appearing in a McDonald’s commercial which he followed by more than 100 television commercials as well as roles in more than 50 television series.

The television series he acted on include the likes of Mork and Mindy, One Day at a Time; Eight is Enough, The Bad News Bears etc. 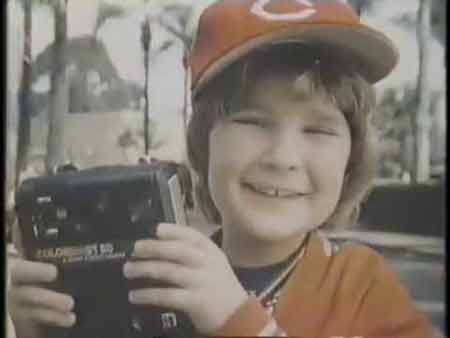 He debuted in films with Time After Time and followed it with Disney’s The Fox and the Hound. He also appeared in the NBC’s How to Eat Like a Child on 1981 and then started getting roles in several high grossing films.

Feldman has acted in several high grossing movies like Friday the 13th, Gremlins, Stand By Me, The Goonies, Dream and Little Dream etc. he provided the voice of Donatello in the Teenage Mutant Ninja Turtles acting film on the 1990’s and he also started moving towards music by releasing a new jack swing music. 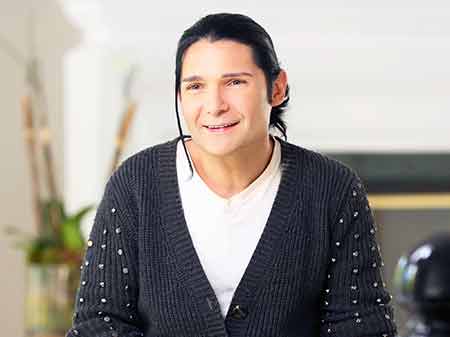 In 2015, he and his girlfriend Courtney appeared in an episode of the fourth season of the reality TV show Celebrity Wife Swap. His girlfriend swapped with actor/comedian Tommy Davidson’s fiancée, Amanda.

The same year, he played in the third installment of the TV movie Sharkando 3: Oh Hell No! starring alongside Ian Ziering, Tara Reid, Cassie Scerbo, Bo Derek and other stars.

Actor/singer Corey Scott Feldman has an estimated net worth of $2 million as of 2018, as per The Richest. He has featured in over 50 television shows and 100 commercials. He has made this amount of fortune with his numerous hot films and series. He was one of the popular stars in 80s-90s.

Feldman is also involved in numerous charity works and movements. He has advocate about several burning issues. In March 2018, he spoke at the New York State Capitol in Albany, New York in support of the Child Victims Act.

Corey Feldman has been married thrice with three different women. In November 2016, he married third time with his longtime girlfriend Courtney Anne Mitchell. Their ceremony was officiated by producer Marklen Kennedy, at Elton John’s Fizz Champagne lounge at Caesars Palace in Las Vegas.

He first married to Vanessa Marcil in 1988. The couple lived together for five years and divorced in 1993. 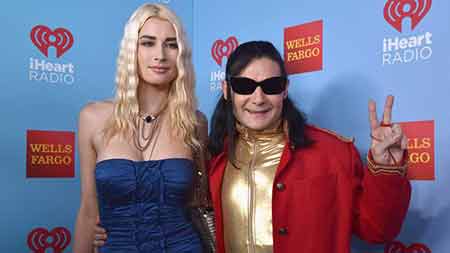 Corey was engaged to Regina Ferguson and the couple had an affair from 1997 to 1999. They called off their engagement in 1999. In 2000, he married second time with Susie Feldman. She was his wife for fourteen years 2001 to 2014. The couple shares a son together.

He also dated Drew Barrymore on 1989 and was surrounded with rumors of being in a relationship with Candace Gold, Nikki Dial and Cherilyn Shea for the next five years. He dated Kerri Kasem, Amber Lynn and Samantha until 1996. T.J. Hart was his girlfriend on 199 to 200 and then Shannon Malone dated him. He has no other children.

He dated Jami Gertz and then Jasmin St. Claire previously. Corey also had a relationship with Kendra Jade and Ginger Lynn on 1986. Alyssa Milano was the girlfriend of Corey in 1986. The couple dated for a year before he started dating Heather Graham in 1987.

In March 2018, he became the victim of a car attack. He shared the news of his attack via his Twitter after the incident. According to him, a mysterious man opened his door and stabbed him with something. He was with his three security guards in the car when three men approached and one attacked.

The mysterious man opened the star’s driver’s side door and stabbing/jabbing move toward Corey’s stomach around 10:45 pm. The attack happened at the corner of Reseda Boulevard and Ventura Boulevard in Los Angeles. The local police confirmed there were no suspect description and the type of weapon at that time. He then went to the hospital for treatment.