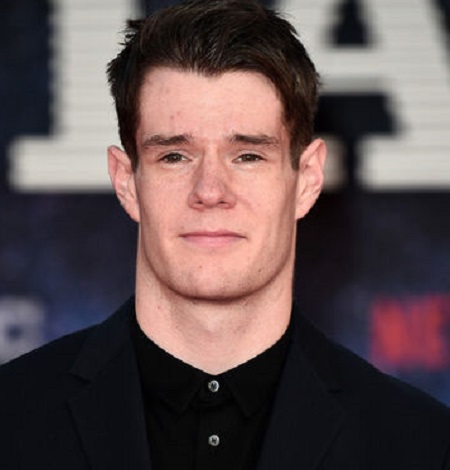 Connor Swindells is a famous British actor and model who is widely known for appearing as Adam Groff in the television series Sex Education alongside Aimee Lou Wood, Emma Mackey, and Chaneil Kular. The 24 years old actor is Aimee Lou Wood’s boyfriend.

What Is Connor’s Full Name?

Connor’s full name is Connor Ryan Swindells. The actor was born on 19th September 1996 and is currently 24 years old. He was born in Lewes, East Sussex, England, and belongs to British nationality.

Connor’s mother Phoebe died of bowel cancer when he was only seven years old. So, he moved to live with his grandparents. The name of his father is Ian. He spent his childhood and teenage days in constant trouble.

Back in April 2019, Connor was appointed as the bowel Cancer UK patron. He felt honored.

Connor Wanted To Be A Professional Boxer

Connor planned on becoming a professional boxer, but, one injury led him to realize that boxing had negatively impacted him. So, he quit boxing and started working in construction with his brothers.

The 24 years old actor started an acting career when his friend dared him to audition after they saw an audition poster for the local play. In the play, he got the lead role and got a chance to work in two more local plays.

Connor started acting career in 2015 but made a big-screen debut in 2017 appearing in the television series Harlots. He portrayed the role of Mostyn in the series. Likewise, the same year, he appeared in Jamestown as Fletcher.

In 2018, Connor appeared in the movie VS and the following year, he acted in The Vanishing. However, Connor came into the spotlight for appearing in the series Sex Education. He played the main role of Adam Groff. In 2020, he appeared as Mr. Martin in the film Emma.

How Much Is Connor Swindells’s Net Worth?

Connor Swindells’s net worth is not disclosed in the media, however, there is no doubt that he has collected hefty money from his acting career. His net worth is reported to be around $500 thousand. His acting and modeling career is the main source of income.

Talking about Connor’s relationship status, the handsome hunk is already taken. The actor is currently dating co-star Aimee Lou Wood. As per sources, they started dating after the end of season one of the show. 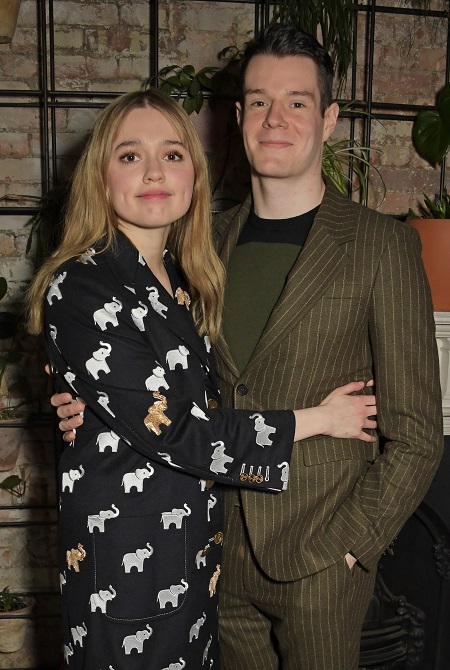 As of now, Connor and Aimee are happy together. They often upload each other’s pictures on their respective Instagram. During an interview, Aimee once mentioned that she regretted making their relationship public via social media.

According to sources, he is currently studying Brazilian jiu-jitsu.