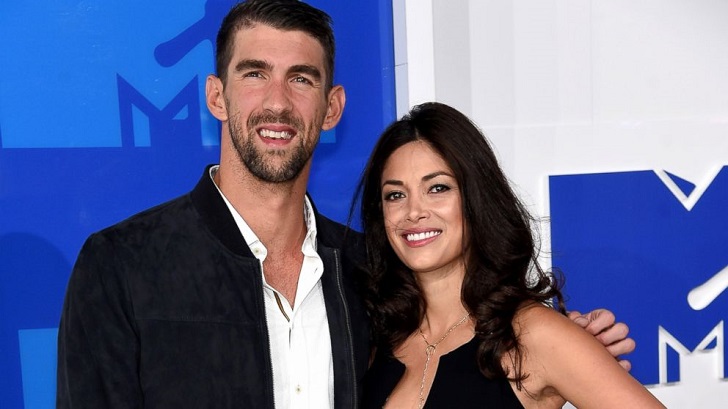 The family of four is adding a new member very soon!

Michael Phelps and his spouse, Nicole Johnson is about to expand their family with their third child. The greatest swimmer has taken his Instagram platform to share the exciting news of his baby's arrival.

The swimmer shared the picture of his two sons: Boomer Phelps who is two years and  Beckett Phelps who is one year in a toy truck with balloons of the word "Baby".

The post was captioned, "Can't wait to see the journey that this takes us on!!! #luckyman #boyorgirl? #P3."

Nicole Johnson also took to her Instagram to share the same post with a sweet caption, "Oops we did it again I get to be a mama x3!! #furbabymama x2 #p3 #herewegoagain."

Not only that, but they also revealed the news through their sons Instagram as well.

Their first child, Boomer's post says, "I asked mom for a new baby for Christmas last year and .... well my wish finally came true!!! I wonder if I’m gonna have a little brother or a little sister? #P3".

While the second child, Beckett's post read, "I'm not sure what this means but I was just told I'm promoted to Big Brother!! #P3."

Michael and Nicole met for the first time at Espy Awards in 2007, however, started dating in 2009.  They married secretly and after just a month, welcomed their first child, Boomer on May 2016. Later in February 2018, their second child, Beckett was born.

In 2016 while his wife was pregnant with a second child he said that he was hoping for a baby girl since his first child was a boy. Now the pair are happy parents of two boys and hopefully, the third will be a baby girl!