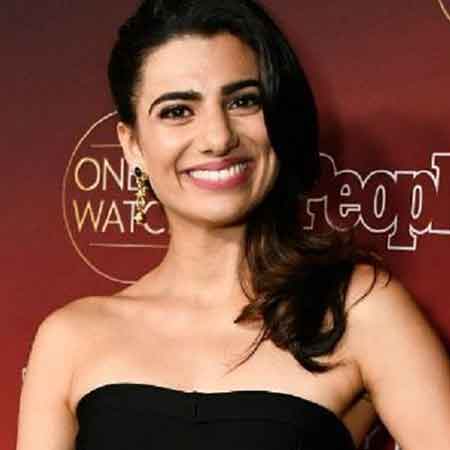 Born and raised in Sydney, Claudia Doumit is an Australian actress who gained massive fame following her smashing performance in the super hit TV series Supergirl in 2015. She is also known for playing a role in a television series Timeless, Where'd You Go, Bernadette.

Claudia Doumit was born on March 30, 1987, on Sydney, New South Wales, Australia under the zodiac sign of Aries. She holds an Australian nationality and belongs to multiracial ethnicity. Doumit' s father name is Morrie Doumit and her mother name is Mary Zavaglia, a celebrity beauty expert. She has a brother named James Doumit. 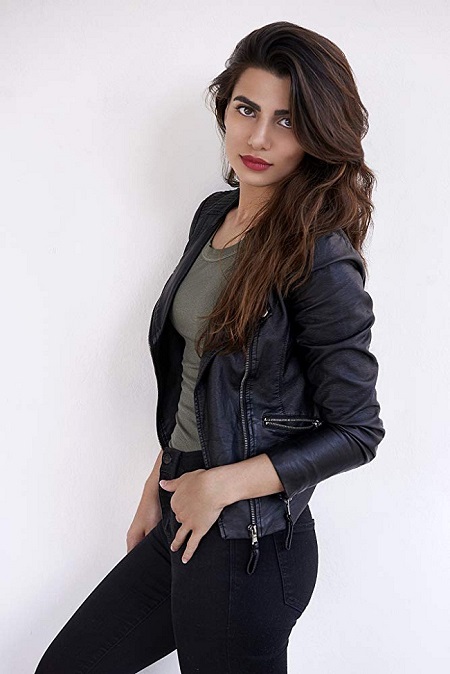 Claudia completed her graduation from the National Institute of Dramatic Art which is located in Kensington, NSW, Australia. After graduation, she studied acting at the Actors College of Theatre and Television (ACTT) and The Actors Centre Australia.

Doumit also did two years of the intensive program with Stella Adler Academy of Acting in L.A (Los Angeles).

Claudia Doumit got her first appearance in the TV show as an additional cast member on the satirical comedy series The Hamster Wheel in 2011. In 2015, she was cast in ABC's Diversity Showcase. Besides television show and movie, she was also a part of the Disney Infinity 3.0 video game.

Her first debut for the film was in 2016 when she played a role as Joey in Losing in Love. 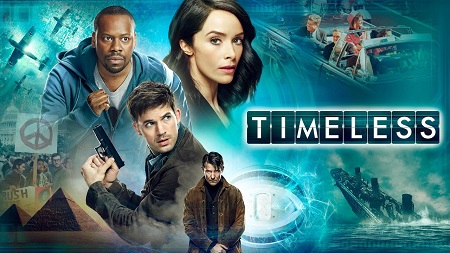 Doumit was even cast as Jenny in Nasty Habits and Jiya in Timeless. Talking about her passion for acting, Claudia once said,

I fell in love with acting at a very young age. I would do these performances for my parents.

Doumit has also performed in theater plays such as The Seagull where she played a character of Arkadina, The Marriage of Bette and Boo. In the year 2018, Doumit was a cast in the TV series Timeless.

Her upcoming project is Where'd You Go, Bernadette starring Cate Blanchett, Billy Crudup, and more. The movie is scheduled to be released on August 16, 2019.

Claudia Doumit's Net Worth And Earnings

Claudia Doumit has worked in some odd numbers of movie and television series with which she has amassed a good amount of money. Claudia Doumit's net worth is estimated to be around $1.5 million as of 2018.

It has also been reported that the TV actress' salary is around $55,000 a year.

Judging by her social media, the actress is living a luxurious life.

Claudia Doumit is an unmarried woman and as of 2019, she is not known to be dating any man. The actress has remained tight-lipped regarding her personal life, dating, and relationship.

Doumit seems busy building her career in acting. But once, she was rumored that she was dating a singer, songwriter, and beatboxer Blake Lewis. 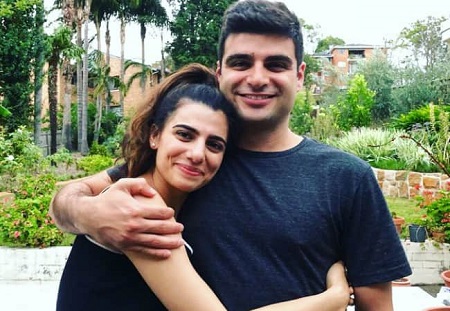 Doumit was also rumored to be married to Malcolm Barrett, however, their marriage was just a part of her upcoming movie.

Doumit is also quite active on social media like Instagram with 19.5 K followers as of 2019. She loves to spend her time with her family especially with her brother named James.

The actress prefers to go out for beautiful destinations.