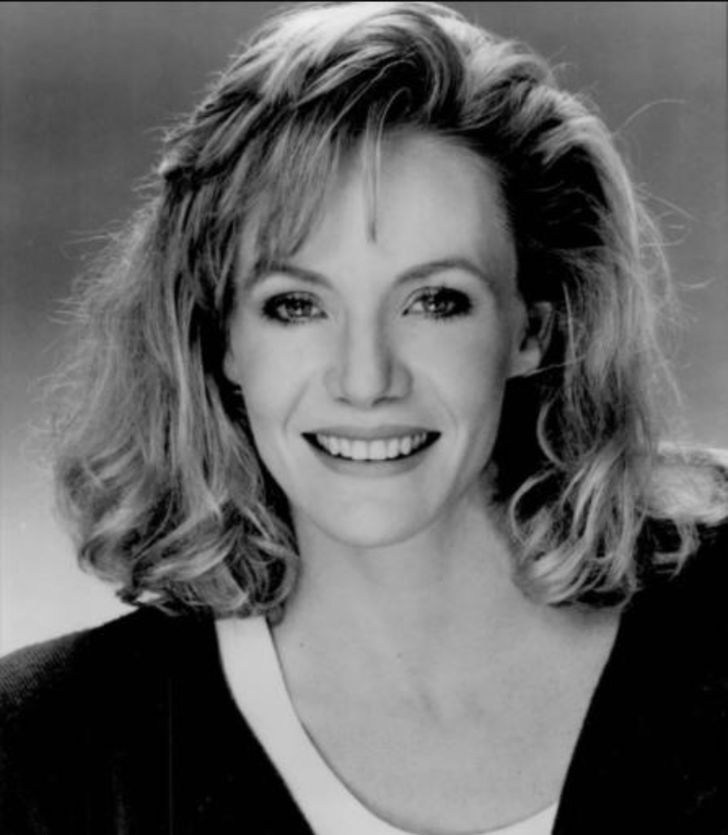 Clare Wren, an American actress professionally active from 1986 to 2005, got a breakthrough to success with the role of Rachel Dunne in The Young Riders (1990- 1992). Throughout her career journey of nearly 2 decades, Wren recorded 26 acting credits that include work in films such as No Man's Land, Steel & Lace, Midnight Edition, and Lunker Lake. Moreover, she has made brief appearances in notable TV series such as Law & Order, ER, NYPD Blue, and JAG.

Wren was born Helen Claire Wren on May 4, 1962, in New Orleans, Louisiana, the USA, and grew up in Texarkana, Arkansas with 2 sisters: Nancy and Roberta Atkinson brothers. Her father was a doctor while her mother was a pianist.

As of this writing, she is 59-year-old and stands at the height of 5 feet 4 inches.

Clare pursued a career in gymnastics as a youth & trained at Olympia Training Center in Lousiana. However, during a competition in her senior high school days, she sustained a gymnastic career-ending knee injury. Thereafter, Wren enrolled at Southern Methodist University in Dallas, Texas, where she got engaged in theater programs. She graduated with a Professional Acting Program along with a degree in psychology.

In 1990, the American actress was cast as Rachel Dunne in the TV series The Young Riders starring Stephen Baldwin, Josh Brolin, Ty Miller, and Gregg Rainwater. There, she worked until 1992, totaling appearances in 43 episodes. 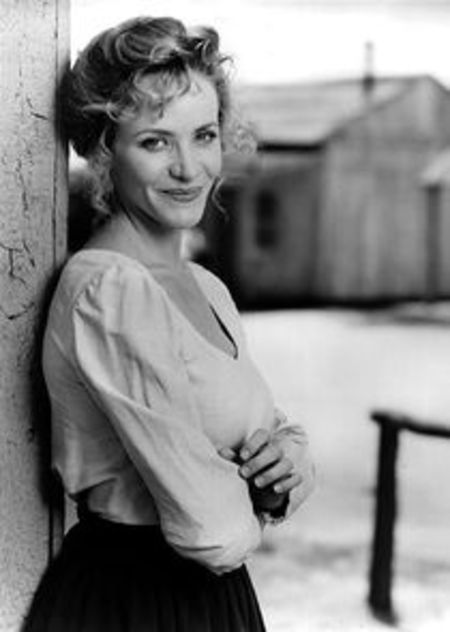 Wren portrayed a Gaily Morton in the 1991 action-horror film Steel and Lace alongside Bruce Davison, Stacy Haiduk, and David Naughton. Her other notable film credits include Midnight Edition (1993) and Lunker Lake (1998).

The duo is low-key about their courtship and wedding details. Together, the couple shares 2 children; both daughters. They welcomed daughter Georgia on July 2, 1991, while the detail on their second child is yet to be out. Wren left acting in the mid-2000s to become a full-time mother.