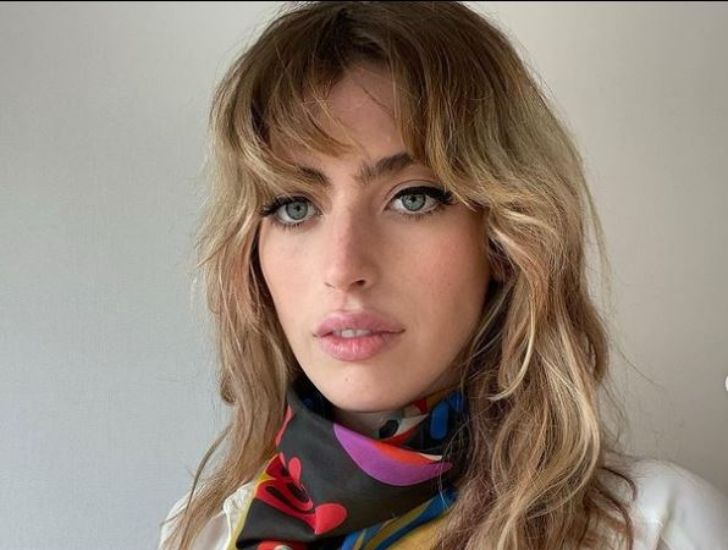 Clara Mathilde McGregor, the daughter of Golden Globe-winning actor Ewan McGregor, earned herself great recognition as a producer & actress. She starred & co-produced the film The Birthday Cake (2021) featuring her father. McGregor, who is an avid fashion lover is a model & photographer too. The Groove actress learned professional photography at NYU's Tisch School of the Arts.

McGregor was born on February 4, 1996, in England, and moved to Los Angeles, the USA with her family at the age of 12. As a result, she holds American nationality. She is the eldest of 4 to actor father Ewan McGregor and production designer mother Eve Mavrakis; they divorced in 2020 after 25 years of marriage.

Among three siblings of Clara, two of them are adopted while Esther Rose McGregor (b. November 7, 2001) is her only biological sister. The Reefa actress another sister Jamiyan McGregor (b. 2001) was adopted from Mongolia in April 2006 when his father Ewan, a UNICEF amba s sador, visited there. Moreover, in 2011, Clara's parents adopted another child, Anouk as an infant in 2011. 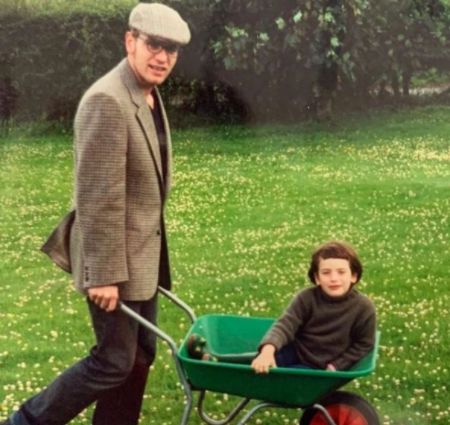 Moreover, from her father's relationship with actress-singer Mary Elizabeth Winstead, she has a half-brother named Laurie.

Interested in modeling & photography from a young age, Clara McGregor enrolled at New York University's Tisch School of the Arts. There she learned photography & majored in Cinema Studies.

Clara Mathilde McGregor, who stands 5 feet 8 inches tall, is 26 years old as of 2022. The brunette actress with grey eyes has a curved body figure, no doubt, her alluring persona led to a stream of modeling invitations.

In 2017, McGregor made her on-screen debut through the film Groove & also worked in the short-film Bagdad, Florida. After a guest appearance in Christopher Robin (2018), she had notable screentime in Cicada (2020) & Maestro (2020, short-film).

The year 2021, followed a streak of movie appearances for Clara. The star kid even produced Hex & Rage (, 2021, short-film) and The Birthday Cake (2021) where she starred too. The latter film also featured her father Ewan McGregor along with Shiloh Fernandez, Val Kilmer & William Fichtner.

McGregor is an acclaimed model too, having a s sociations with agencies like Wilhelmina, ICM Partners & Supreme Management. Moreover, she has walked for many brands including Dolce & Gabbana & appeared in the magazine Town & Country Magazine.

Net Worth Of Clara Mathilde McGregor In 2022

Online sources report Clara McGregor has an estimated net worth of $2 million as of 2022. Not to mention, her Scottish-born actor father Ewan owns a hefty $25 million fortune- a wide thanks to his portrayal of  Obi-Wan Kenobi in the Star Wars prequel trilogy.

Although the American actress is yet to have an absolute breakthrough, her versatile career (acting, photography & modeling) saw her a considerable sum of money. Even more, she is a budding film producer- notably produced The Birthday Cake.

Also, McGregor runs her own photography website and collaborates with many other photographers for projects. Let's not forget, the modeling figure in her 20s has a long way to go, having stints in Playboy Magazine. On her Instagram, she showcases her modeling venture as well as photography works. 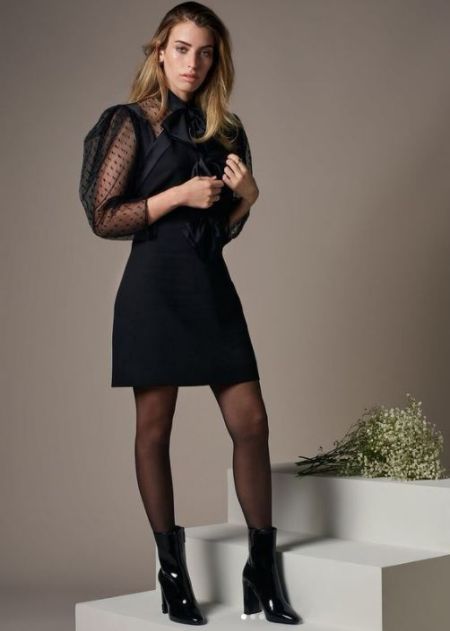 Who Is Clara McGregor Dating Currently? All About Her Personal Life!

Miss McGregor, the daughter of Trainspotting actor, is currently in a relationship with her boyfriend named Jimmy. Not much about her beau is out, except he is a musician. On July 21, 2021, Clara confirmed via her Instagram post that the two were dating since 2017, as she wrote "4 years, I love you" celebrating their 4th anniversary.

However, the duo is yet to reveal how they met. 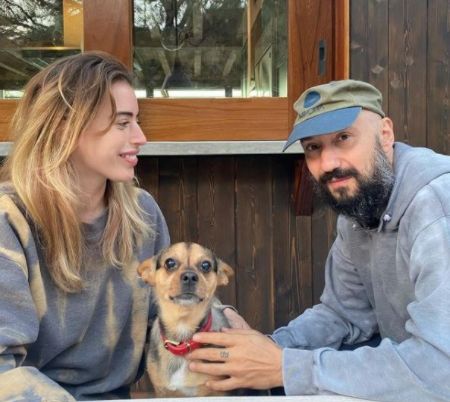 An avid Instagram user (@claramcgregor) with over 69.5K followers, Clara often shares pictures with her boyfriend on the platform. The couple even shares a chihuahua.

Quite often, she visits her younger sister Esther Rose McGregor who developed her interest in tattoo arts & music. Moreover, Esther who proclaims herself "Scientist" already has impeccable taste in modeling & currently in an attendee at New York University.

Clara is close with her mother & father. They married on July 22, 1995, but divorced after 25 years on August 20, 2020, citing irreconcilable differences. Reportedly, the former duo had separated in May 2017 & filed for divorce in January 2018.

Currently, her dad Ewan McGregor is in a relationship with actress & singer Mary Elizabeth Winstead since May 2017 after they met on the set of Fargo. They even welcomed a son Laurie together.

Although she expressed dislike after her father began dating Mary first, things between them went well later.

Clara Mathilde McGregor is frankly open about herself & hopes her story-sharing would help others. In September 2019, the star kid opened up on Instagram about her struggle with anxiety & substance abuse. A victim of anxiety as a kid, Clara later developed abuse of Xanax but now is clean.

Moreover, she added that her list of problems included a toxic & abusive relationship, which led her to abortion.