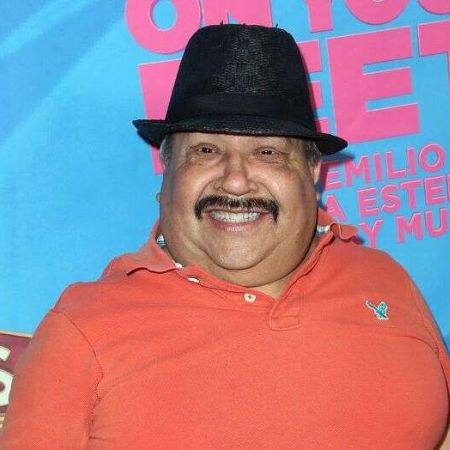 Chuy Bravo was a Mexican-American actor and entertainer. He was widely known for his role in the movie Pirates of the Caribbean: At World's End. He also worked as a sidekick for a host Chelsea Handler in the show Chelsea Lately.

Jesus Melgoza was born on 7th December 1965 in Tangancicuaro, Michoacan, Mexico. Chuy was the youngest kid of seven children. He has not talked about his family background.

At the age of 15, Melgoza migrated to the United States with his family. He grew in San Fernando Valley along with his six siblings.

Started His Career From Television Series

Chuy Bravo started his career from the television series Fat Actress in 2005.  The same year, he also appeared in a movie The Honeymooners sharing a screen with actors Cedric the Entertainer, Mike Epps, and Gabrielle Union.

In 2007, the actor got the role in Pirates of the Caribbean: At World's End in which actors like Johnny Depp, Orlando Bloom, and Keira Knightley were the main cast members. He worked as a a s sistant or sidekick for Chelsea Handler on her show Chelsea Lately from 2012 to 2014. 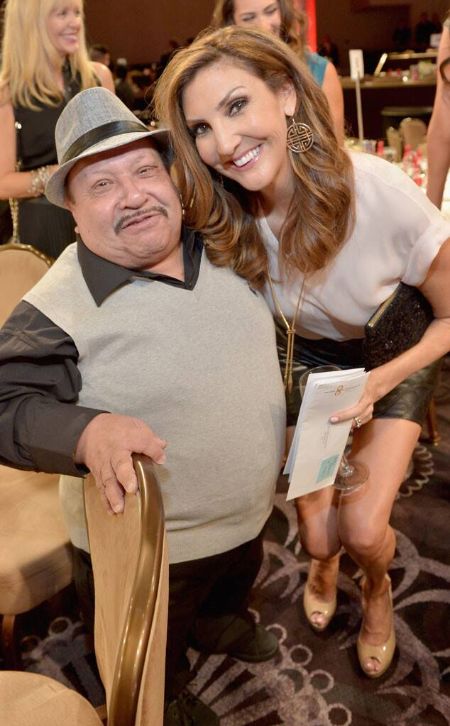 Bravo also appeared in adult films mostly for Vivid Entertainment. He was last seen in the movie Buscando Nirvana as El Grande and in the short film The One: Horror-Cupido, Divinitas, in 2017.

Chuy Bravo had worked in various movies and television series and has collected quite a good amount of money. He had an estimated net worth of $1.5 million at the time of his death. 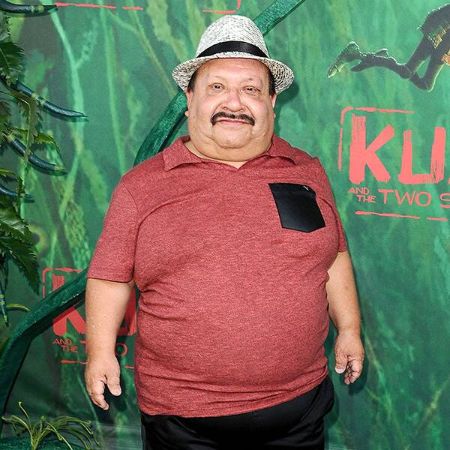 Chuy Bravo at the premiere of Kubo and the Two String SOURCE: Getty Image

According to celebrity net worth, Bravo was paid around $500 thousand per year at his peak. He also appeared in the movie Pirates of the Caribbean: At World's End which acc u mulated $963.4 million at the box office worldwide against a $300 million budget.

Chuy Bravo never married. The 4ft 3 inches tall had been suffering dwarfism from his early life. He was also diagnosed with prostate cancer.

He struggled all his life from diseases and alcoholic problems. At one time, he nearly became homeless.

Chuy Bravo is a founder of the Little Nugget Foundation in Tangancicuaro. It provides food and clothing for the homeless and people struggling with alcoholism.

He also formed Bravo Academy in Los Angeles. It works for Latin Community in Hollywood to help talented people to give chance in various television, cinema, and theater projects.