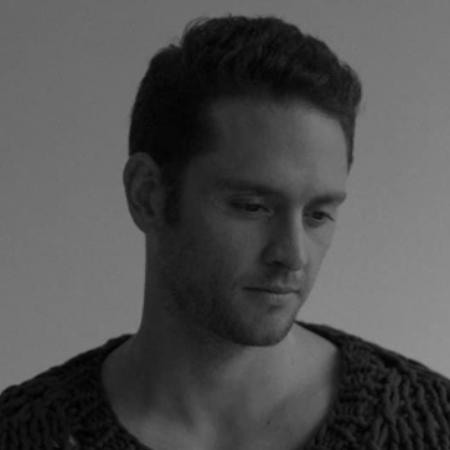 Christopher Van Uckermann, born Christopher Alexander Luis Casillas von Uckermann, is a Mexican-born actor and singer-songwriter. He gained wide popularity for his performances in the soap opera Rebelde and the Netflix web series Diablero. Besides, the actor c u m singer has released the album, 'Somos', and two EPs, La Revolución de los Ciegos and Sutil Universo. Moreover, he is a former member of the band called 'RBD.'

He is the son of a Mexican father, Victor Manuel Casillas Aria, and a Swedish mother, Marie Christina Alexandra von Uckermann. He has two half-brothers.

Mexican actor Christopher von Uckermann began his acting career when he was just two years old. He became popular for his role as Diego Bustamante in the soap opera Rebelde from 2004-2006.

His other notable TV series include RBD: La Familia, Kdabra, 2091, Amy, the Girl with the Blue Schoolbag, and Aventuras en el tiempo. 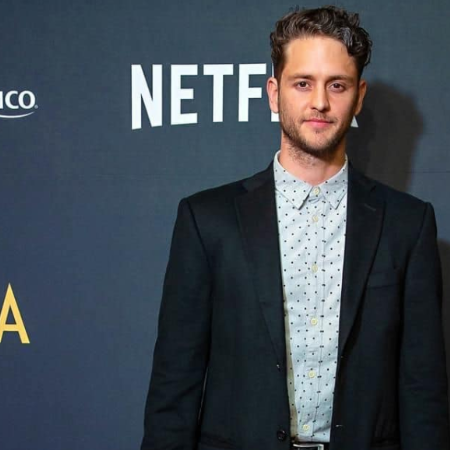 Apart from his acting, he is a former member of the band called 'RBD.' After the split; he solely released the album, 'Somos', and two EPs, La Revolución de los Ciegos and Sutil Universo.

Net Worth Is In Million - Earnings Details And Albums Sales

The 36-year-old actor has earned a significant amount of wealth from his career in acting and singing. He adds a decent sum from his album sales, endorsements, sponsorship, and others project.

As of now, he is estimated to have a net worth of $6 million. He racks up between $4,149 and $6,915 per paid post from his Instagram @christophervuckermann, with 2.6 million followers.

Furthermore, he is a former member of the band called 'RBD.' They have released nine studio albums and have sold over 20 million albums worldwide, and have toured across Mexico, South America, Serbia, the United States, and more.

There are rumors of Uckermann sharing a romantic relationship with model Muriel Hernández, which began in April 2020. However, it hasn't been officially confirmed about her relationship for now.

Rebelde star is possibly single as of now. However, the actor has been linked with numerous celebrities in the past. He was previously in a relationship with a renowned actress Danna Paola in 2020.

Please stay tuned with us for more exciting updates: ArticleBio.