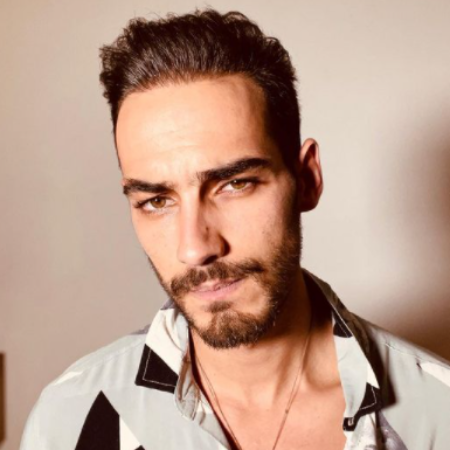 Michel Duval is a Mexican television actor, singer-songwriter, composer, and model. The 27-year-old is mostly known for his main role in Deadly Cla s s and Herederos por accidente. He also prominently appeared as Salvador Acero Aguilar in the Telemundo show Lady of Steel.

Michel Duval was born Michel Dussauge on February 10, 1994, in Mexico City, Mexico. He is the son of actress and comedian Consuelo Duval and a brother of actress Paly Duval.

For his education, he went to the the Centro de Educación Artística of Televisa. He later attended the American Academy of Dramatic Arts.

The 5 feet 8 inches tall actor first made his screen appearance in the television drama series La rosa de Guadalupe in 2012. The same year, he appeared in the TV show Último año.

In 2015, he played a recurring role in the TV show Lo imperdonable. He acted as Salvador Acero Aguilar in the Telemundo show Lady of Steel from 2015-2018. 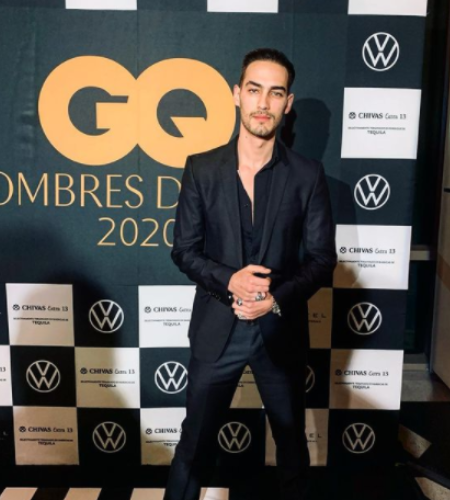 Duval was cast as Enrique "Kique" Jiménez in the crime drama television series Queen of the South in 2017. The actor landed the main role of Chico in the TV series Deadly Cla s s in 2019.

Similarly, he stars as one of the lead casts Alejandro / Tepoz in the television series Diablero in 2020. That same year, he portrayed the main role of Marco Antonio Márquez Ochelli de la Garza in the comedy-drama web series Herederos por accidente.

Relationship Status - Who Is He Dating?

The 27-year-old actor was previously in a relationship with actress and his Lady of Steel co-star Carolina Miranda. They first met during the shooting of the American TV series Lady of Steel.

The duo started dating each other back in December 2016 and made their appearances as guests in the television show “Don Francisco te invita.” Sadly, after their two years of togetherness, they broke up and part ways in February 2019.

The actor also confirmed that he is currently in a relationship with someone in January 2021, but the identity of his mystery girlfriend is not revealed.

Estimated Net Worth Of 2021- Income Details

The Deadly Cla s s actor is predicted to have a net worth of around $1.5 million as of June 2021. He mainly adds a significant amount of cash to his bank balance from his multiple profession. 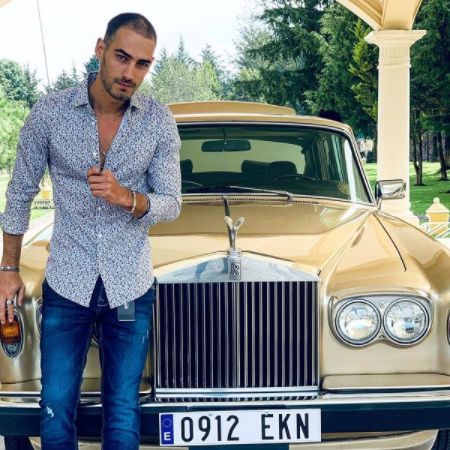 He has been part of television shows, including Deadly Cla s s, Lady of Steel, Herederos por accident, and Queen of the South. He undoubtedly has earned well while working in these TV shows.