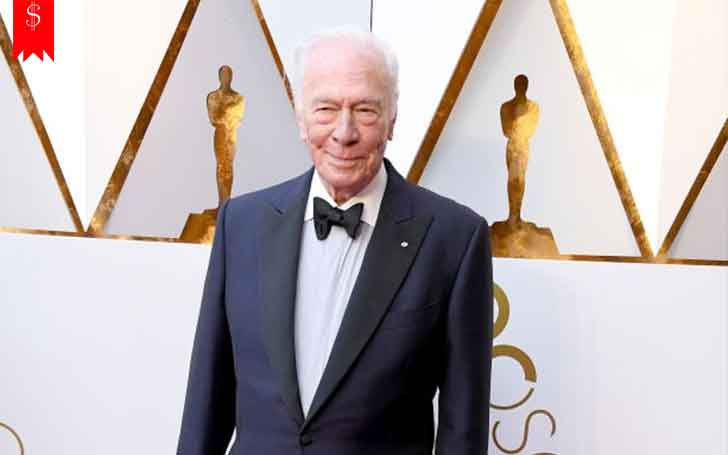 Being one of the most respected and honored actors, Christopher Plummer was admired with various awards but not the Oscar awards. The talented actor had to wait his whole life to receive the Oscar until the 84th Academy Awards.

So today let's take a look at his journey to become one of the greatest actors in the history of Hollywood.

Christopher Plummer And The Oscar Award

Plummer is a legendary actor of Hollywood movie industry. Being the finest actor, he failed to take an Oscar home for a long time. However, the actor made history when he bagged the Academy Awards in 2011 for the romantic comedy movie Beginners becoming the oldest man ever to receive the award at the age of 82.

In the movie Beginners, the actor portrayed the role of the Hal Fields who comes out as gay at his old age. Along with the most awaited Oscar, the actor bagged several other awards and nominations from the movie. 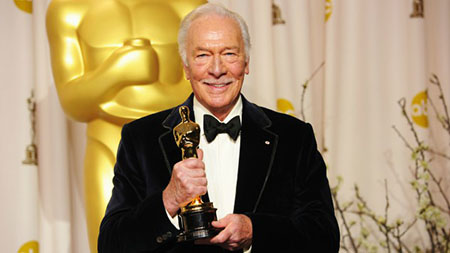 Here is the list of the awards which the actor received for his spectacular performance for the movie Beginners.

From the career of over six-decades, Plummer won One academy Awards, one British Academy Film Awards, one Golden Globe Awards, one Screen Actor Guild Awards, one Genie Awards, two Drama Desk Awards, and one Independent Spirit Award among others.

Besides these awards, Plummer was honored with National Board of Review award for Career Achievement Award, Santa Barbara International Film Festival award for Modern Master award, Canadian Screen awards for Lifetime Achievement award and others.

Plummer has starred in numerous movies throughout his career. His 2010 film Beginners is one of his critically acclaimed movie which added various awards to his acting career of over six decades.

From his early age, Plummer developed an interest in acting and began his professional acting career from the theatre. During his high school, Plummer performed in the drama Pride and Prejudice. Later, he got an opportunity to play in several other dramas including the French play La Machine infernale. 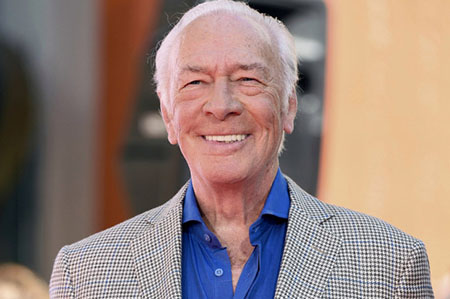 In 1953, he starred in the Broadway play The Starcross Story which led him to play several other Broadway hits such as; The Dark is Light Enough, The Lark, and J. B. Other than that, Plummer appeared in several other plays including Cryno, Othello, Barrymore, Macbeth, King Lear, and The Tempest. For his performances in Cryno and in Barrymore, he was honored with Tony Awards.

Further, he did a voice-over for the Pixar's animated film Up (2009). In the movie, he is the voice of the antagonist Charles F. Muntz.