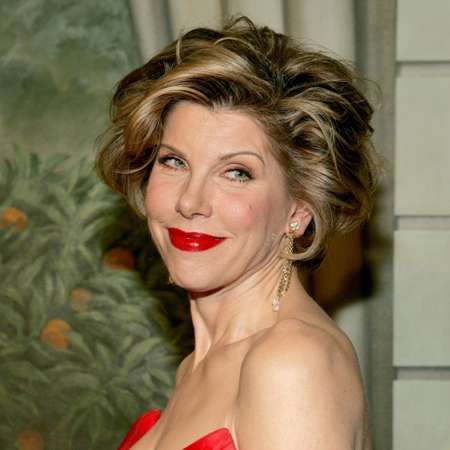 Christine Baranski is a stage and actress is best known for the portrayal of several roles in Broadway productions and TV series like The Real Thing, The Big Bang Theory, as well as the series Cybill. Prior to TV series, the actress landed many other iconic roles in movies like Mamma Mia and A Bad Moms Christmas.

Christine Baranski was born to mother Virginia and father Lucien Baranski on 2nd of May, 1952. Born on Buffalo, New York, this pretty actress is of Polish descent. She belongs to American nationality and regarding his ethnicity, she is White American.

Christine Baranski attended the Villa Maria Academy situated in Cheektowaga. After this, she attended the Juilliard School situated in New York City whereby she graduated with a degree of Bachelor’s in Arts in the year 1974.

In 1980, Christine Baranski was cast in the Broadway production Hide and Seek. She then appeared in Hurlyburly in 1984 and on The House of Blue Leaves on 1986. Another Broadway role includes acting in Boeing Boeing on the year 2008.

Christine portrayed the role of Diane Lockhart in The Good Wife and has portrayed the role of the famous Dr. Beverly Hofstadter in The Big Bang Theory. Her film credits include acting on 1986 in 9 ½ weeks and Legal Eagles. She appeared in Reversal of Fortune in 1990, on Addams Family Values in 1993, in Jeffery in 1995, on The Birdcage on 1996, on Bulworth on 1998, in Cruel Intentions in 1999, of Dr.Suess’ How the Grinch Stole Christmas in 2000.

In the year 2008, the actress landed a role in the jukebox musical romantic comedy movie Mamma Mia! along with Meryl Streep, Pierce Brosnan, Colin Firth, and Stellan Skarsgård.

For her incredible contributions to the field of acting, Baranski has won several awards and nominations. The actress got a 15-time Emmy Award nominations winning one of them under the category Outstanding Supporting Actress in a Comedy Series Cybill.

Christine Baranski's Net Worth And Salary

Christine Baranski has collected a large amount of net worth from his major roles in both movies and TV series. In 2019, Baranski has a net worth of around $14 million. She owns a home in Bethlehem, Connecticut, United States.

In 2018, the actress was a cast in the movie Mamma Mia! Here We Go Again sharing the screen along with Pierce Brosnan and Dominic Cooper. The movie became the instant hit at the box office raking up over $394 million worldwide and received generally positive reviews.

As far as her personal life is concerned, Christine Baranski had been married until the death of her husband Matthew Cowles. She married her late spouse Cowles on 15 October 1983, in an intimate wedding ceremony. Mathew Cowles and Baranski did not split by divorce but by the death of her spouse on May 22, 2014, due to heart failure. The couple has two children together.

Their first child a daughter Isabel was born in 1984 and their second child, also a daughter, Lily was born in 1987. One of their daughters passed the New York bar exam and during the run of The Good Wife, she also worked in the Brooklyn district attorney's office.

Apart from her husband, this beautifully aged woman has had no relationships with anybody else except her husband. She is currently single and doesn’t seem to plan on dating anytime soon.