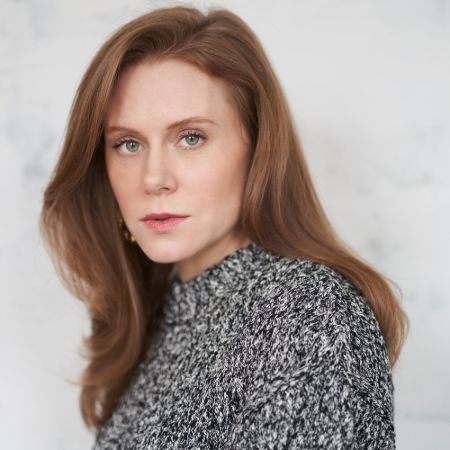 How Old Is Christiane Seidel? What Is Her Height?

Besides growing up in the States, Seidel also spent part of her childhood in Denmark, Germany, and other parts of Europe. She received her degree in Media Management from a European university. When she returned to the US, Seidel studied acting at Lee Strasberg Theatre and Film Institute in New York.

Christiane Seidel made her on-screen debut as Gillian in the 2007 drama short film Far Out. Her feature film debut came a year later in the 2008 drama ...Around. In 2009, she played Tina in the big-screen thriller The Invisible Life of Thomas Lynch. 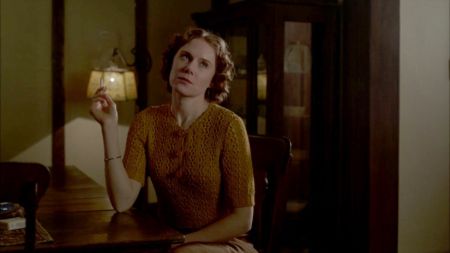 In 2011, Seidel landed what was her biggest role up to that point, when she was brought on to portray Sigrid Mueller in the second season of the Emmy Award-winning HBO period crime-drama series Boardwalk Empire starring Steve Buscemi.

Besides that, some of her most notable roles include her portrayal of Martha Bischoff in the Netflix Western drama series Godless starring Jack O'Connell and Michelle Dockery, and Hannah in the FX biographical miniseries Fosse/Verdon. 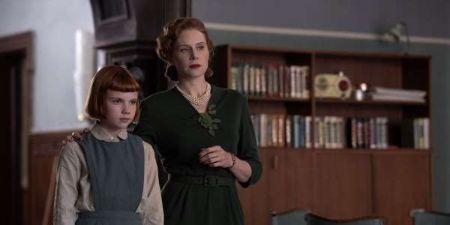 Besides her on-screen presence, Christiane is also a force behind the screens. She is a producer at New York's Red Rope Productions and has produced several short films including Tu & Eu, Mr. Chavan, Split End, The Perfect Nothing, The Knot, and Neuland: The Unknown.

What is Christiane Seidel's Net Worth in 2020?

According to some online sources. Christian Seidel is believed to have a net worth of around $1 million. Besides being a recognized film and television actress, courtesy of her work in movies like The Invisible Life of Thomas Lynch, The Hollow, and Yellow Fever; and TV shows like Boardwalk Empire, Godless, and The Queen's Gambit, Seidel is also a producer.