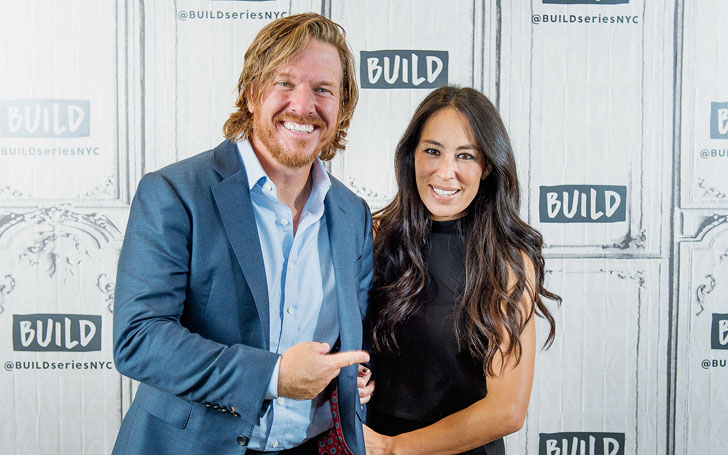 Reality couple Chip and Joanna Gaines had been living a hectic life since they came up with their business track record and home design skills to audiences on HGTV's Fixer Upper. And after five years with the reality show, the TV couple is closing up the show and moving on to their new projects in 2018.

They opened up several things in their recent interview with Yahoo Lifestyle including their plans for their next adventures. And as per them, they have been still figuring everything out. 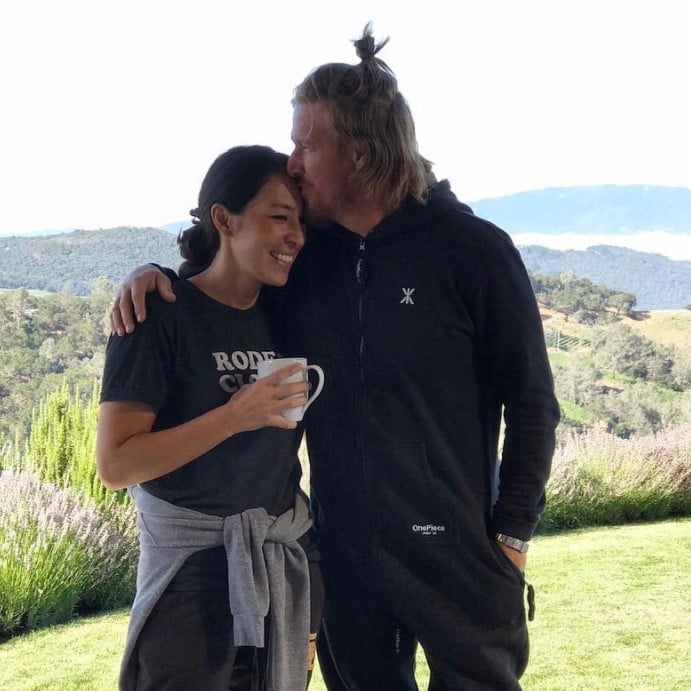 This is a risky deal.

You give up a show at essentially the height of its popularity. It took a lot of thought from Jo and my perspective. We're excited about it and also sad at the same time.

Chip has just got free from the busy schedules, deadlines, appearances and more. Meanwhile, he seems to enjoy his free time fully, and his biggest plans seem to be having no plans at all. He said,

We want to take a sincere whole six, 12 months off. Whatever the time period looks like, and kind of catch our breath. These last five years have been quite whirlwind

Jo agreement with husband and said,

These last five years, we've had these crazy deadlines, these crazy schedules. Just spontaneous with the kids, not be so scheduled is what I'm excited about.

Before, Chip and Joanna Gaines announced, the show Fixer Upper will end with its fifth edition which they called due to the security issue.