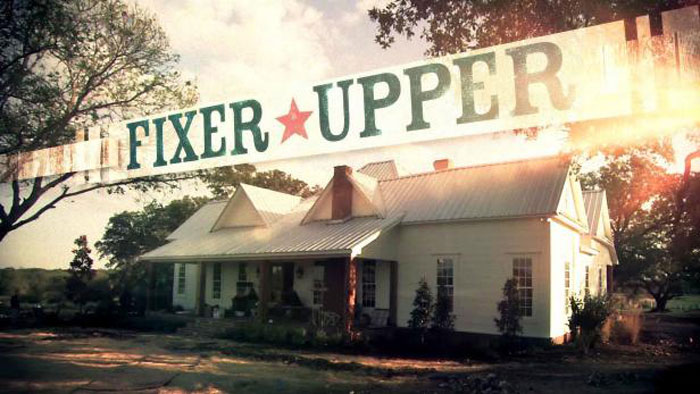 Chip Gaines and Joanna Gaines are to quit their hit HGTV show Fixer Upper due to the reported security issue. The husband and wife have announced that the fifth season of their home renovation show will be its last.

The couple has tried to keep their personal life away from the spotlight. However, people are keen to take pictures in front of their house which reportedly caused a security issue for the parents of four; Drake (12), Ella (10), Duke (9), and Emmie (7). A source close to the family said, “I think they just want to take a step back from it.” 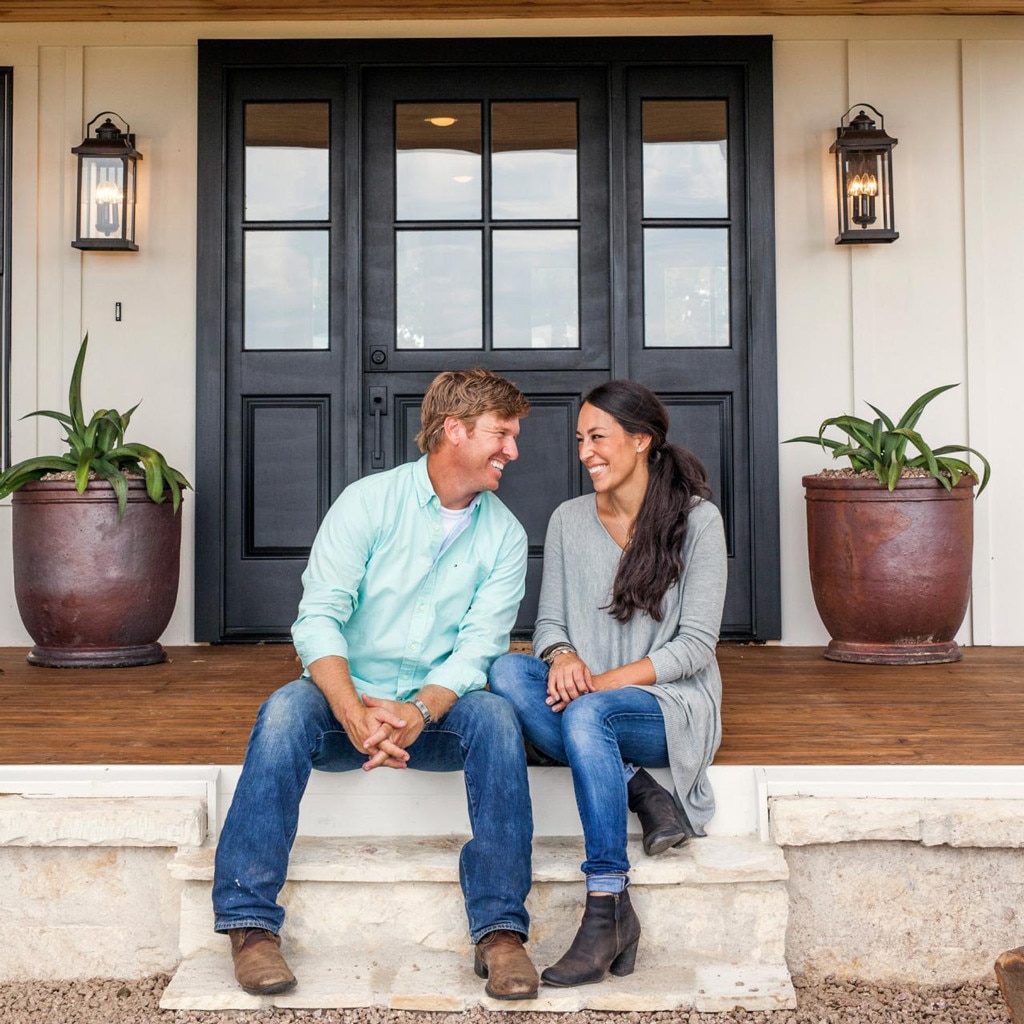 The couple has been running the home renovation show for last four years, based in Waco, Texas. In a Magnolia Market blog of 26 September, the entrepreneurs wrote that they planned, “to take this time to shore up and strengthen the spots that are weak, rest the places that are tired and give lots of love and attention to both our family and our business.”

Chip and Joanna Gaines with their four children

Chip and Joanna Gaines have been married since 2003 and have four children together. In their early days of marriage, the general contractor and the interior designer were focused on one business: Magnolia Market, a small retail store they’d opened in 2003.

The couple was rumored to split during August 2017. After the rumor, the stars fan took to Twitter to nullify the rumor.

I'm so sick of these "stories" claiming @joannagaines and @chippergaines breaking up. Leave this couple alone they are wonderful together

The 42-year-old star responded to the tweeter user as: ‘’Won’t ever happen…you can take that to the bank! #loveOfMyLife.”