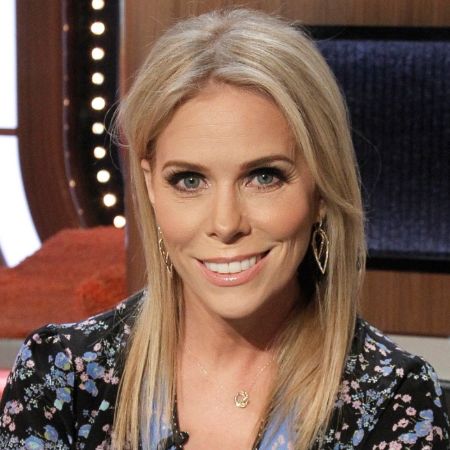 Cheryl Ruth Hines aka Cheryl Hines is an American actress, comedian, and director. She got her fame from the HBO television series Curb Your Enthusiasm. She also was nominated for two Primetime Emmy Awards for her role. She made her debut from the movie Serious Moonlight. The actress also appeared in movies like A Bad Moms Christmas, Think Like a Man 2, and Nine Lives.

Graduated From University Of Central Florida

Cheryl Hines was born on 21st September 1965, in Miami Beach, Florida, United States. She belongs to white ethnicity and holds the American nationality.

She is one of four children of father James Himes and mother Rosemary Hines. She grew up along with her two brothers and a sister in Tallahassee.

She went to Lively Technical Center and then moved to Tallahassee Community College in Tallahassee. Then she attended West Virginia University then Florida State University and finally graduated from the University of Central Florida. 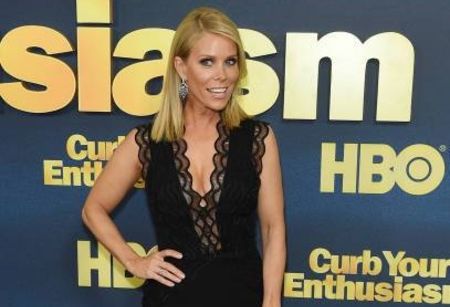 Cheryl Hines at the premiere of Curb Your Enthusiasm SOURCE: Getty Image

In 2009, she wore the director hat for the feature film Serious Moonlight. She got her first major role in the HBO television series Curb Your Enthusiasm along with Larry David, Jeff Garlin, and Susie Essman. She was also nominated for Primetime Emmy Awards for Outstanding Supporting Actress in a Comedy Series two times. She got her another main role in the television series Suburgatory in 2011.

What Is The Net Worth Of Cheryl Hines?

Cheryl Hines not only gained fame but a massive fortune from her work. According to celebrity net worth, she has an estimated net worth of $14 million, as of 2020.

The major source of her income is from her career as an actress. She has not revealed her salary from her acting career. However, the average salary of an American actor is around $50,000.

Cheryl Hines has been married two times. First, she was married to the founder of Principato-Young Paul Young on 30th December 2002. Hines and her husband welcomed their child daughter Catherine Rose Young on 8th March 2004.

The couple divorced citing irreconcilable differences on 20th July 2010. After the divorce, she dated a member of Kennedy family Robert F. Kennedy Jr. The couple dated for some time and tied the knot on 2nd August 2014. 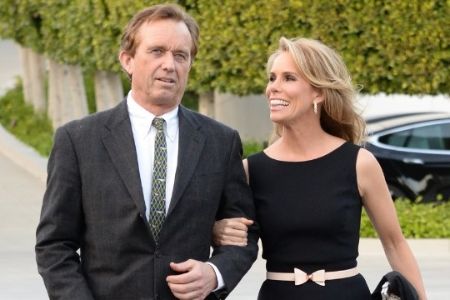 From her second marriage, they have no kids, but she has six stepchildren from Robert F. Kennedy Jr's previous two marriages.